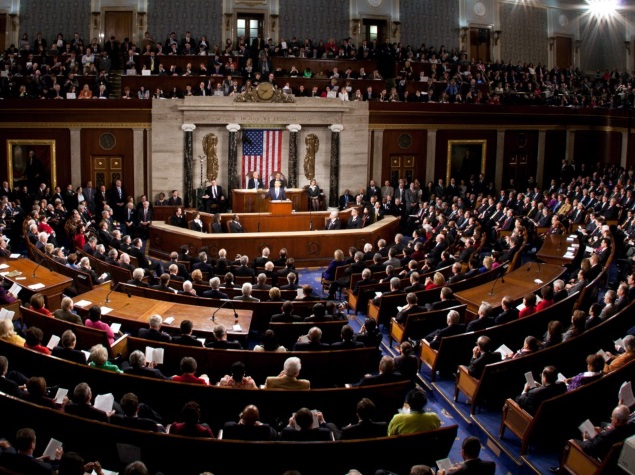 For the first time the White House released an advance copy of the president's State of the Union speech online to the public before it began Tuesday rather than sharing an embargoed copy with reporters.

As President Barack Obama was crossing Washington to Capitol Hill to address Congress, his office sent out his script in what they said was an attempt to stimulate democratic debate beyond the political class.

"There is a ritual on State of the Union night in Washington. A little before the address, the White House sends out an embargoed copy of the president's speech to the press," the White House said.

"The reporters then start sending it around town to folks on Capitol Hill to get their reaction, then those people send it to all their friends, and eventually everyone in Washington can read along, but the public remains in the dark."

"This year we change that," it said.

The statement gave an address where the speech was available.

"By making the text available to the public in advance, the White House is continuing efforts to reach a wide online audience and give people a range of ways to consume the speech."

The decision surprised journalists who had already reported pre-released excerpts and were sharing jokes and speculation on Twitter about the upcoming speech, fully expecting to see it before the online public.

WhatsApp Bans Users for Using Third-Party Android App
App Deals of the Week: Save Over Rs. 13,000