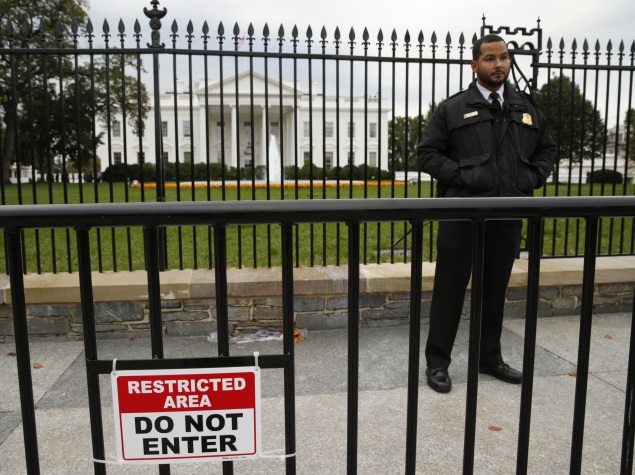 The White House on Friday urged Congress to come out of the "dark ages" and pass new cyber security rules, using a massive security breach to press its case for reform.

President Barack Obama's allies seized on news of that data on four million government employees had been compromised to press for legislation stalled in the Republican-dominated Congress.

"The fact is, we need the United States Congress to come out of the dark ages and come into the 21st century to make sure we have the kinds of defenses that are necessary to protect a modern computer system," said White House spokesman Josh Earnest.

"Congress must take action," to speed notifications on breaches and increase cooperation between the government and private companies.

"It's impossible to overstate this threat," she said.

"Trillions of dollars, the private data of every single American, even the security of critical infrastructure like our power grid, nuclear plants and drinking water are all at risk."

The US government on Thursday admitted hackers accessed the personal data of current and former federal employees, in a vast cyber-attack suspected to have originated in China.

The breach of the Office of Personnel Management included records on 750,000 Department of Defense civilian personnel.