WeWork to Lay Off 2,400 Employees Worldwide

The job cuts are the latest sign of how much WeWork's prospects have deteriorated. 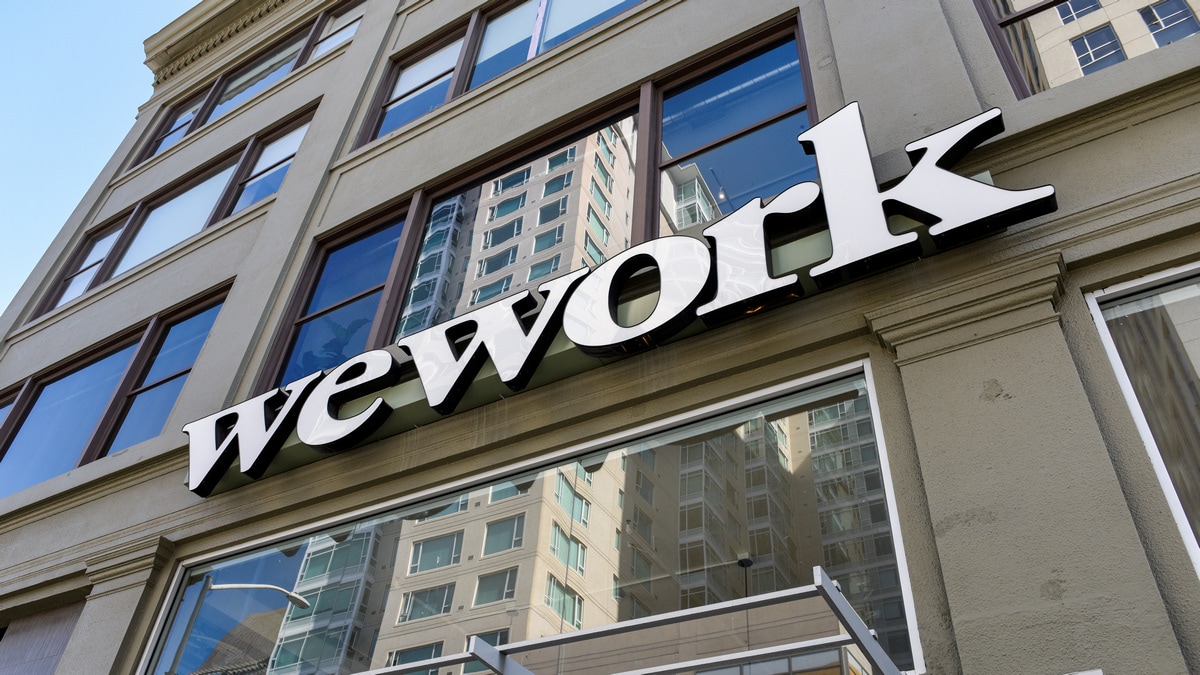 WeWork said on Thursday it is laying off around 2,400 employees, almost 20% of its workforce, as the office-sharing company seeks to drastically cut costs after it transformed from a Wall Street darling into a pariah in a matter of weeks.

The long-anticipated layoffs are the biggest move yet by Japanese technology conglomerate SoftBank Group Corp, which is providing a $9.5 billion lifeline and will soon own about 80 percent of WeWork's shares, to refocus the company on its core business.

Under co-founder and ex-CEO Adam Neumann, WeWork had become bloated and was diversifying into all kinds of areas - including setting up a school and running apartment buildings - without any clear route to profitability.

"As part of our renewed focus on the core WeWork business, and as we have previously shared with employees, the company is making necessary layoffs to create a more efficient organization," a company spokeswoman said in a statement.

The job cuts are the latest sign of how much WeWork's prospects have deteriorated - from being worth $47 billion in January and planning in September an initial public offering (IPO), to a company facing a cash crunch and fighting for survival.

It shelved plans for the IPO on Sept. 30, a week after Neumann resigned as CEO.

The layoffs began weeks ago overseas and continued this week in the United States, WeWork said.

"This workforce reduction affects approximately 2,400 employees globally, who will receive severance, continued benefits, and other forms of assistance to aid in their career transition," New York-based WeWork added.

The company had 12,500 employees on June 30, and there are others who work for affiliates.

Staff in New York who were let go were offered six months severance if they had been with the company for at least four years, and four months severance for anything below that, one ex-employee said.

Some employees who were laid off on Thursday laughed and took selfies as they exited the building. "I'm feeling relieved, it's been a stressful time," a former employee said.

The layoffs come even as WeWork considers a change in CEO to replace current Co-CEOs Artie Minson and Sebastian Gunningham, who themselves have only been in place since September.

The groups affected by the layoffs include WeWork's architecture unit, which has helped curate WeWork's distinctive shared office spaces known for their modern design, and its technology department, among which are coding and software teams, according to people familiar with the matter.

Job losses in the technology department further undercut WeWork's central claim that it is primarily a technology company, not just a real estate firm, and therefore merits a much higher valuation.

The perception that it was a technology company was central to the company attaining valuations in the tens of billions of dollars.

In the aftermath of the announcement, WeWork's junk bond due in 2025 fell 1.125 cents on the dollar, sending its yield back to near a record high above 16%.

Its spread over Treasury bonds, a measure of the additional premium investors demand for owning its risky debt rather than safer government securities, widened by 0.36 percentage point to 14.46 points. Before WeWork launched its failed IPO effort, the bond's spread was less than half that.

Mounting Losses
WeWork is still facing a litany of issues, the latest being an investigation by the New York State Attorney General.

The company's losses are also continuing to mount, swelling to $1.25 billion in the third quarter, and it is burning through cash as it has committed to a big expansion in the number of sites.

As part of the restructuring, it is closing or selling peripheral businesses that it set up, including its private elementary school after the current school year.

A WeWork employee, speaking on the condition of anonymity, said on Wednesday that some employees at its residential living business, WeLive, had been told Thursday would be their last day.

Some WeWork employees have banded together into the WeWorkers Coalition, which is calling for severance pay and compensation for lost equity for laid-off employees.

Alan Friedman, a WeWork software engineer who helped start the WeWorkers Coalition two weeks ago, described the long wait for the layoffs announcement, which has been widely discussed in the media for weeks, to be "draining" for staff morale.

Out of Love Review: Hotstar Originals Have Had a Year to Forget