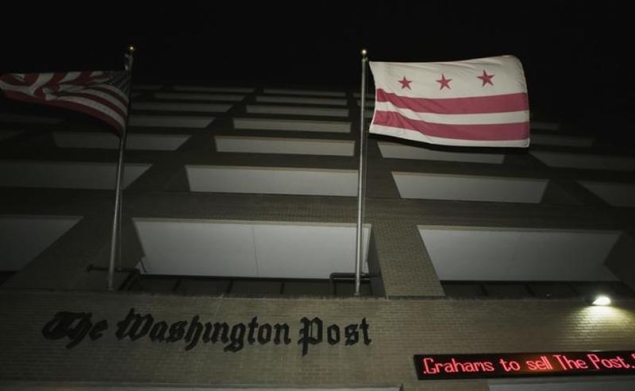 The newspaper said in an editor's note on its website it is working to resolve the issue.

The group has also been linked to several high profile attacks including taking control of the Associated Press' official Twitter feed and sending out a bogus message about two explosions at the White House.

The Syrian Electronic Army is also believed to be behind the attacks on Twitter accounts and websites of The Financial Times, BBC, and Reuters News.

On Wednesday the New York Times website experienced about a two hour outage most likely due to a scheduled maintenance update.

The New York Times Co said it had no reason to believe the outage was the result of a cyber-attack.