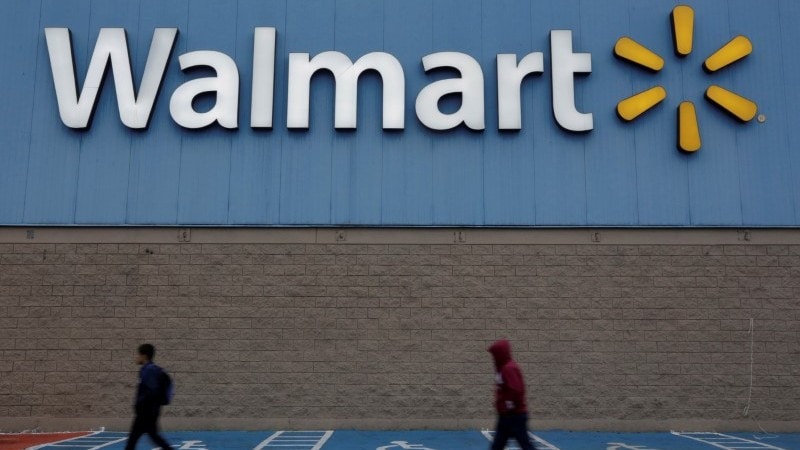 US retail giant Walmart expects to close the $16 billion (roughly Rs. 1.07 lakh crores) deal to acquire 77 percent stake in Flipkart this year, according to a regulatory filing. Walmart also said it intends to fund the acquisition of Flipkart with a combination of newly-issued debt and cash on hand. The deal would also be the largest in India's e-commerce space so far.

"In May 2018, the Company announced it will pay approximately $16 billion in exchange for approximately 77 percent of the outstanding shares of Flipkart Group ("Flipkart"). The investment includes $2 billion of new equity funding. Closing is expected later this calendar year, and is subject to regulatory approval," it said in a filing to the US Securities and Exchange Commission (SEC).

According to the filing made on June 4, upon closing and consolidating the financial statements of Flipkart, the ongoing operations of Flipkart are expected to negatively impact fiscal 2019 net income.

More than 100 trader organisations have opposed the $16-billion deal. Earlier, speaking at an investors' meet, Walmart President, CEO and Director, Douglas McMillon had said they were learning about retail ecosystems and how they work around the world.

"We're learning a lot from China. We'll be learning even more from India. And we basically want to be in places that have a tremendous opportunity, which is what led us to Flipkart in India," he had said.

He had also said that Flipkart, which has a strong management team, built out an ecosystem. "In the case of India, it's worth it. If it had been a smaller market, we may have passed. But this is a unique opportunity. "

"And when you look out 5, 10, 20 years from now, time will tell. But we're confident that we'll look back at it and say, Yes, that was a big bet. It was a bold bet. But we're glad we took it. We're not running this thing for one year," he had said justifying the proposed acquisition.

Last month, in a report about the proposed acquisition, Moodys Vice President Charlie OShea said that as Flipkart is expected to generate meaningful losses for at least the next few years, this is clearly an investment for the future.