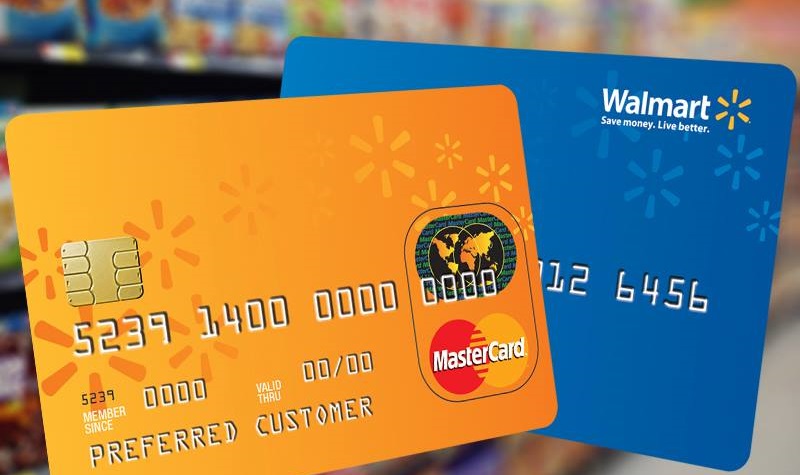 The world's largest retailer plans to kick off its online deals bonanza at 8pm Eastern Time on November 29, a move that is noteworthy because of what it reveals about how quickly our digital shopping habits are changing.

Fernando Madeira, chief executive of Walmart.com, said in an interview that the company is adapting its sale to better meet the needs of the growing swath of shoppers who have near-constant Web access thanks to their smartphones.

"Cyber Monday started many, many years ago when our customers waited to get back to work after Black Friday . . . because the only place that they had access to high-speed Internet was at work," Madeira said.

Madeira said Wal-Mart has noticed that in recent years searches for Cyber Monday deals on their app and Web site start to pick up Sunday evening, with many shoppers staying up until the midnight to pounce early. The earlier start time is meant to cater to these shoppers.

Like last year, Wal-Mart's Cyber Monday deals will come in two waves, with an initial array of sales at kickoff and then a second round the retailer calls the "evening edition" set to kick in Monday evening. Madeira said mobile traffic increased 50 percent during the evening edition sale last year, suggesting that some online shoppers who might have trouble swiping and tapping their way to a purchase on the job were more comfortable doing it from home later.

Cyber Monday is likely to remain the biggest online shopping day of the season, according to data from Adobe. And that is likely why Wal-Mart has moved to quadruple its assortment of deals for that day.

And yet, Thanksgiving and Black Friday are expected to show stronger growth in online sales this year, a forecast that reflects some of the same cultural shifts that led Wal-Mart to move the start time of its Cyber Monday sale. Shoppers have smartphones at hand all the time and retailers have scrambled to make their sites easier to shop on mobile devices. And so it has become more convenient to, say, shop from grandma's living room on Thanksgiving Day or from the airport waiting area on Black Friday than waiting for Cyber Monday to roll around.

Even as Wal-Mart has moved to kick off the Cyber Monday action earlier, it has stuck with a 6pm launch on Thanksgiving for its in-store sales. Many other major retailers also are opening their doors on Thanksgiving at the same time they did last year, including Macy's, Best Buy, Target Sears and Toys R Us.