"The videos in question are under review by our Trust & Safety team," a Vimeo spokesperson said. 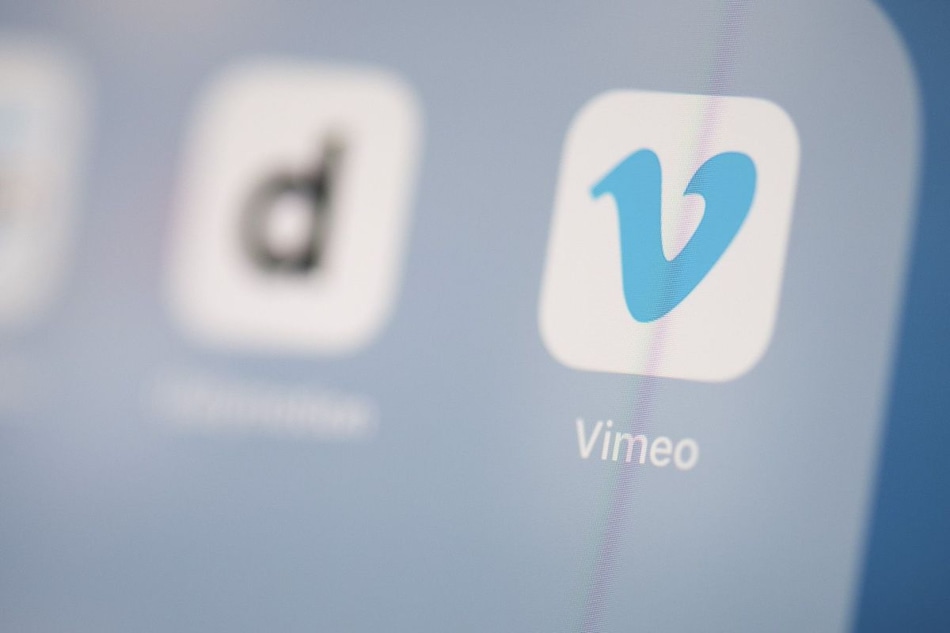 US video sharing platform Vimeo said on Thursday it is reviewing a channel by Myanmar military-controlled television network MRTV created in the wake of bans by Facebook and Youtube.

The move comes as activists call upon technology firms including IAC-owned Vimeo to restrict the Myanmar army from access to their services after dozens of deaths during weeks of protests against the military's seizure of power.

"The videos in question are under review by our Trust & Safety team," a Vimeo spokeswoman said in response to a Reuters question. She noted the platform's "chief" principle is that it does not allow the upload of content that can cause real-life harm.

"If they are determined to violate any of our guidelines, we will take the appropriate action of removing the videos and potentially terminating the account."

Since it was created in March, the MRTV (Myanma Radio and Television) Vimeo channel has posted 141 news bulletins, including many announcements by the military leadership.

Neither MRTV or a spokesman for the army immediately responded to requests for comment.

The army seized power on February 1, alleging mass fraud in the November election won by Aung San Suu Kyi's government, and has used state media to make its case. The electoral commission has rejected claims of widespread fraud.

More than 60 protesters have been killed and 1,900 people have been arrested since the coup, an advocacy group said.