Vevo aims to differentiate itself from YouTube with Web TV 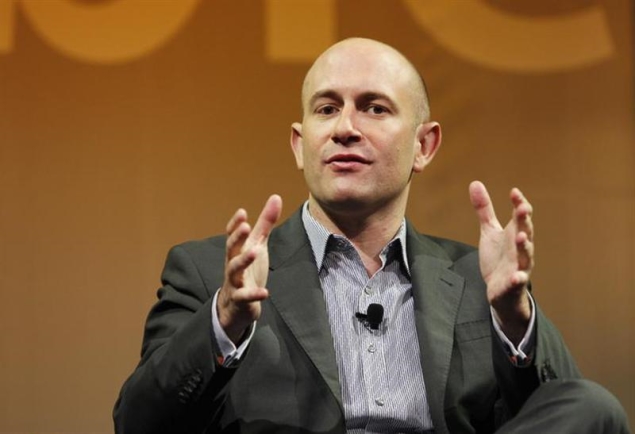 With the launch of Vevo TV, users can now play non-stop music videos from their smartphones, Xbox and Roku set-top devices or from Vevo's website without having to "lean forward to search every four minutes" for a new song, Caraeff said.

Vevo, which is financed by Sony Music Entertainment, Universal Music Group and hosts videos from EMI, has been the most popular content provider for YouTube. Vevo has hosted clips on its own site for years, but it has been overshadowed by the world's largest video site, where users can call up a song on-demand with a simple search query.

But Vevo TV's launch on Tuesday foreshadows the company's efforts to lock in a distribution deal for its music videos via a major cable or satellite provider as early as this year, Caraeff told Reuters at the South by Southwest Festival in Austin, Texas.

"It's human programmed, like the way it used to be," Caraeff said. "It complements our on-demand business and it's not at the expense of what we already do."

Vevo's move to strengthen its own brand and look for alternative distribution outlets comes at a time when both Google and Apple Inc are reportedly looking to debut their own streaming music services in a highly-fragmented market that also includes players like Pandora and closely-held Spotify.

While declining to comment specifically about Google and Apple's music streaming ambitions, or how Google's own service might affect Vevo, Caraeff said it would be beneficial to the industry to have well-heeled, tech giants entering the cut-throat market that has so far not produced any clear winners.

"It's not like one company is going to win everything," Caraeff said. "There are different consumers who have different needs at different times in their life on different platforms in different countries. There are rooms for dozens of players. But it is true that it only kicks in economically at a tremendous scale."

Aside from the prospect of Google launching a competing product, Vevo is currently locked in protracted negotiations to renew its contract with YouTube, whose visitors stream 3.8 billion Vevo clips a month.

Caraeff acknowledged that fees from YouTube represented the "biggest spoke in our wheel." But Vevo was steadily building up other revenue sources, including original content offerings and live concerts that already contribute 30 percent of the company's revenue and could be more if Vevo TV takes off, Caraeff said.

"We look forward to having a long relationship with YouTube," he said. "That said, it is important for us to build our brand, to establish our identity off of YouTube. We think this will help us further differentiate our company."

Revealed: The number of calories you burn with click of a mouse
Google Glass will feature frame and lens support matching your prescription