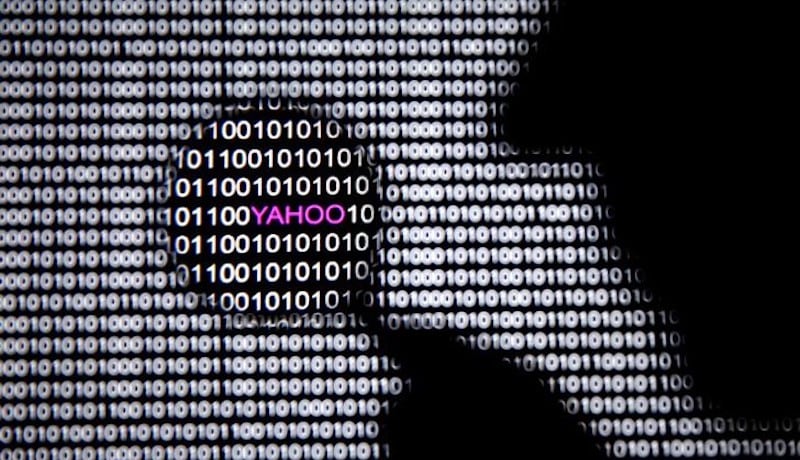 The closing of the deal, which Verizon first announced in July for a purchase price of $4.83 billion, had been delayed as the companies assessed the fallout from two data breaches that Yahoo disclosed last year. The No. 1 US wireless carrier had been trying to persuade Yahoo to amend the terms of the agreement following the attacks.

In early February, Verizon Chief Executive Officer Lowell McAdam told Yahoo director Tom McInerney a price reduction as high as $925 million could be appropriate, according to the filing. McInerney later told McAdam at a meeting in Verizon's New York offices that Yahoo's board was unwilling to agree to such a big discount.

Verizon said in late February it had agreed to a purchase price of $4.48 billion, lowering its original offer by $350 million.

A Verizon spokesman declined to comment on why it agreed to a lower discount that it had sought.

The filing also said Yahoo Chief Executive Marissa Mayer would get a severance package of $23 million if she were terminated.