Verizon Said to Cut About 2,000 Jobs at Yahoo as Its First Move 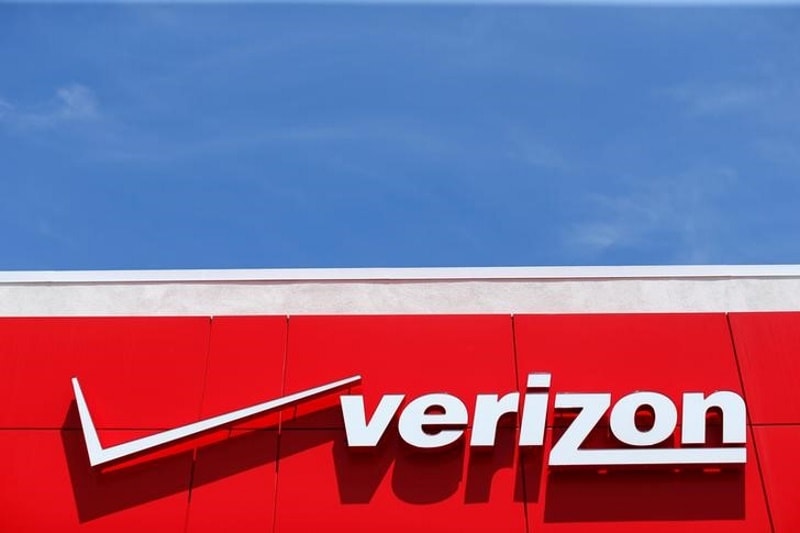 About 2,100 jobs are on the chopping block as Verizon prepares to combine Yahoo and AOL for a digital advertising offensive.

Yahoo's shareholders on Thursday approved the $4.5 billion sale of its key businesses to Verizon. The deal is expected to close by Tuesday. AOL and Yahoo will cut 15 percent of the 14,000 workers they now employ, or about 2,100 jobs, said a person familiar with the matter who requested not to be identified discussing the cuts.

Using Yahoo
Verizon has a simple goal in buying Yahoo's core business: It wants to challenge Google and Facebook in the huge and lucrative field of digital advertising. But Verizon faces its own challenge in doing so, given that it will be competing against a slew of other companies also looking to break in.

Verizon wants to become a strong third choice for advertisers by adding Yahoo's popular sites and billion users worldwide to its own media business, which includes AOL and Verizon's home-grown go90 video service. It can place ads on those sites, and can also combine data from visitors to those sites with AOL's ad technologies and sales teams, and possibly also personal data from Verizon mobile customers such as location and other information, in order to better target ads at individuals.

Verizon has programs that use mobile-customer data for targeted ads and may combine that with data gathered by AOL and Yahoo. Verizon says customers can choose whether to participate.

Yahoo and AOL are "positioned to do better together than apart," Pivotal Research Group analyst Brian Wieser said.

But he is setting the bar low. While Verizon talks of growth from the deal, Wieser said "not declining would be a success. Five years from now, if the combined entity were the same size as it is today, I would consider that to be successful."

The vision
Verizon sees online ads - particularly targeted ads - as a potential new source of growth as the wireless industry fights for US users with lower prices and other discounts. Verizon has "essentially turned into a no-growth business," said CFRA Research's Angelo Zino. The ad business would be a "big deal" for Verizon if it goes well, he said.

Tim Armstrong, the former Google executive who joined AOL as CEO in 2009, has for years wanted to combine AOL with the long-declining Yahoo. Although AOL has big-name properties such as HuffPost and Engadget, it hasn't been as big of an online destination as Yahoo's mail, finance, sports and other properties.

The combined business, to be called Oath, will expand its news, sports, entertainment, finance and lifestyle coverage. Like everyone else, Oath will focus on video and mobile, where consumers increasingly spend their time online.

Lowell McAdam, CEO of New York-based Verizon, teased last month that this could set the stage for a new streaming video service, competing with the slew of Internet-TV services already out there. Verizon already has a free mobile video service, go90, that isn't well known.

Alternatives to the duopoly
Facebook and Google together draw about half the world's spending on digital ads, and in the US, they're even more dominant. They're also where the majority of mobile-ad dollars go, eMarketer data show.

The sway Facebook and Google hold for advertisers isn't expected to change in the next few years. They had a head start on mobile. Yahoo has poured billions into acquisitions that have helped Yahoo make some leeway in mobile - but not enough. It's gotten better at doing mobile ads, but it has had no major hit apps.

Still, AOL and Yahoo together provide a much-smaller No. 3 in the US for advertisers looking to reach lots of people. But even if Verizon's goal is to just be happy at No. 3, there are several much smaller players that also draw advertisers.

Snapchat is a niche hit with young people. Amazon has an under-the-radar ad business that supports its e-commerce dominance. Microsoft, which owns LinkedIn, is expected to grow its piece of the ad pie; Microsoft will be just behind the combined AOL-Yahoo in the US once the deal closes. Twitter, although it's sorting out its ad business, is a significant smaller player. Globally, several Chinese companies also rake in ad dollars.

And the combined company will also have to compete for people's attention, and not just with other services that rely on ad dollars to survive. Popular sites like Amazon or Netflix also suck up time spent online, said eMarketer analyst Martin Utreras.

"They've acquired these two dinosaurs and you kind of wonder, can they be successful?" Zino said. That will depend on Verizon being able to convince marketers that they know more about consumers than anyone else, he said.