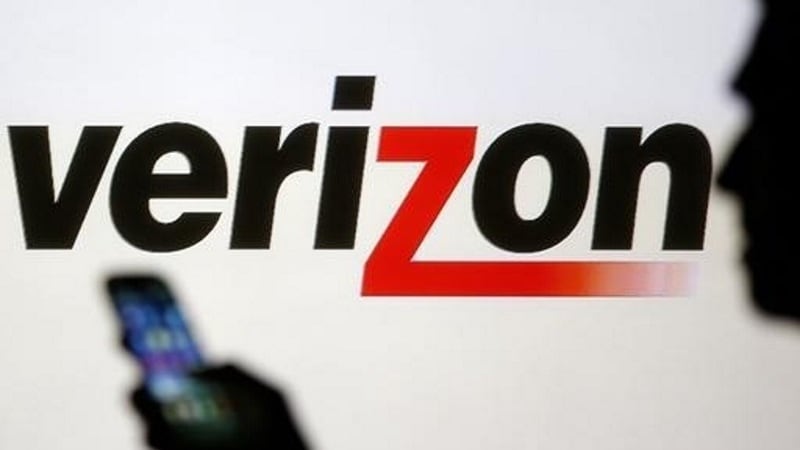 While the New York-based phone giant remains interested in the web properties it agreed in July to buy for $4.83 billion, the lack of progress on Yahoo's investigation into the 2014 theft of user information has caused misgivings internally about the deal, according to a person familiar with the situation.

It has been nearly a month since Yahoo said the personal information of 500 million users - e-mail addresses, phone numbers, encrypted passwords and security questions - were stolen in a hack. Verizon has said it has received only limited information about the incident and is waiting for a full disclosure when the investigation concludes. But progress has reached a standstill; lawyers for Verizon and Yahoo continue to meet regularly, but have little new information to discuss, said the Yperson, who asked not to be identified discussing private information.

Yahoo Chief Executive Officer Marissa Mayer said the company is preparing for the integration with Verizon, though she didn't release any new information Tuesday on the investigation into the hack.

"We take deep responsibility in protecting our users and the security of their information," Mayer said in a statement with Yahoo's third-quarter earnings report. "We're working hard to retain their trust and are heartened by their continued loyalty as seen in our user engagement trends."

Yahoo shares fell after the report of Verizon's impatience, declining 0.3 percent to $41.68 at the close in New York. Shares rose 1 percent in extended trading after the company reported third-quarter adjusted earnings of 20 cents a share topped analysts' average estimate by 6 cents.

The earnings report, the first since the Verizon deal was announced, won't be followed by a call with analysts, a break with tradition, Yahoo said last week. The acquisition is scheduled to wrap up in the first quarter of 2017.

Legal liability
Verizon is turning up the heat so it can clear up exactly when Yahoo knew about the breach and the potential cost of its legal exposure. Last week, Verizon General Counsel Craig Silliman said it was reasonable to assume the breach had a material impact on the deal, putting Yahoo on notice. Without a full disclosure, the uncertainty jeopardizes the deal, said the person familiar with the matter.

"It certainly raises the question that if this was disclosed earlier, would Verizon have pursued the deal at that price," said Kevin Roe, an analyst at Roe Equity Research LLC.

Even with the lack of a full disclosure about the breach, the companies have been working on combination plans, including more than 20 integration tracks to bring Yahoo's business into the fold, according to the person.

"We are confident in Yahoo's value and we continue to work toward integration with Verizon," Yahoo said in a statement.

The company pointed to statistics showing active user engagement after the hack was announced September 22. Page views on Yahoo properties accelerated after the public notification, along with traffic tied to e-mail messages being sent and read, the company said in a slide presentation accompanying its earnings report. Searches were relatively unchanged. The data was based on weekly averages.

The disclosure of the data theft puts even more pressure on Mayer as she tries to keep the company on course to close the deal. Yahoo, which has dealt with difficulties and complaints about its e-mail service, needs to keep users logging in to drive traffic and draw the advertising that fuels the company's revenue growth, which has been sluggish under Mayer's leadership.

Yahoo's third-quarter sales, excluding revenue passed on to partners for web traffic, fell 14 percent to $857.7 million. The revenue missed the analysts' estimate of $860.1 million and marked the seventh time in the past eight quarters this key metric fell. The company forecast revenue in the current quarter, excluding partnerships, of $880 million to $920 million. Analysts projected $937.7 million.

Yahoo first began investigating after receiving a report in July that a hacker was looking to sell hundreds of millions of stolen Yahoo log-ins, according to a person familiar with Yahoo's probe. Investigators couldn't find evidence backing up those claims. However, the person said Yahoo decided to conduct a deeper, separate investigation that uncovered the larger breach and notified Verizon in September.

"I'd be surprised if there wasn't at least some adjustment to the deal price," Roe said. "This seems like a material event and the information should have been shared."