Using an iPhone or a Mac? Don't Visit This Website 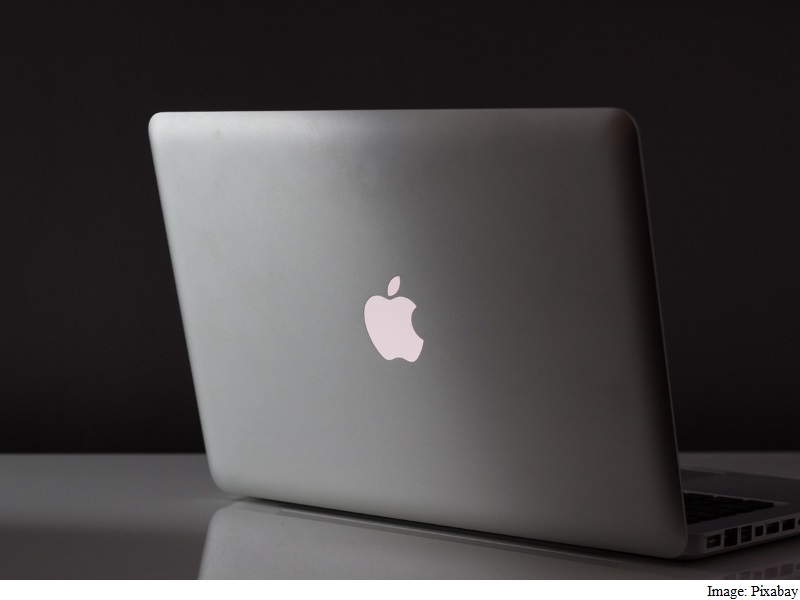 Beware of pranksters on Twitter today if you're an Apple user. Some people are trying to trick their friends into visiting crashsafari.co, a site that does, well, pretty much exactly what it claims to do: crashes the Safari browser bundled in with Apple's iPhones and Mac computers.

Social media saboteurs are using URL-shorteners to disguise the link so their unsuspecting followers will click on it - crashing their browser or in some cases forcing users to reboot their devices, according to some reports.

But never fear, the issue is more annoying than dangerous. At the most, it seems you may lose open tabs depending on your settings. It's not entirely clear which versions of Safari are affected, but the site is reported to work on the latest releases for OS X and iOS. On an iPhone 6s running iOS 9.2 tested by this reporter, it just caused a second of frustration, and then the device was back to normal.

The method behind the online madness is pretty simple: The site runs a little bit of code that forces the browser into a loop where it's directed to call up a particular bit of information about the site's URL thousands of times, overwhelming it until it crashes, according to 9to5 Mac.

No word from Apple on a fix as of yet, and it seems unlikely that the company will rush to action given the limited scope of the issue. But the prank is a helpful reminder that there are quirks built into a lot of the tech we rely on that can have unexpected consequences. Just last year, the Internet discovered that sending a specific string of characters to an iPhone via text message could force the device to restart.