While Hong Kong is not a significant market for Facebook, Google, and Twitter, they have used it as a perch to reach deep-pocketed advertisers in mainland China. 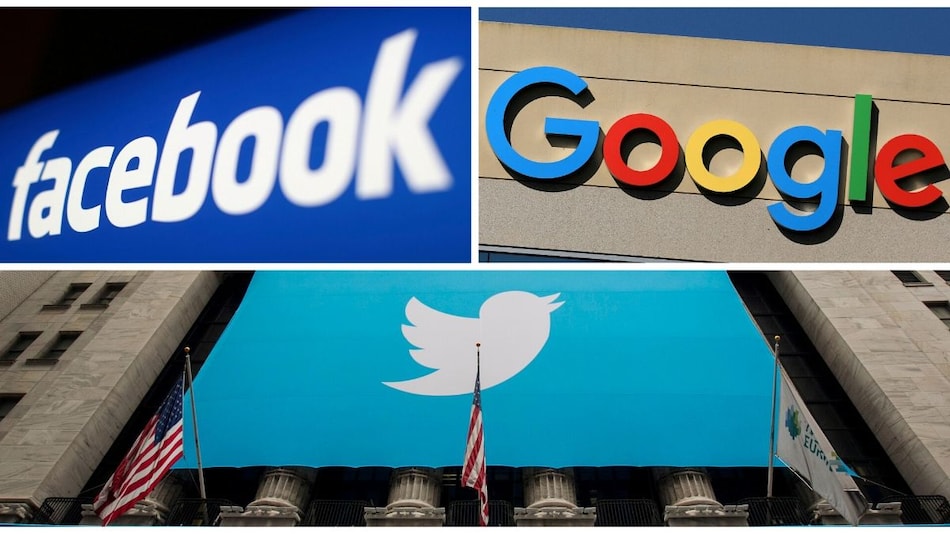 US tech giants face a reckoning over how Hong Kong's security law will reshape their businesses, with their suspension of processing government requests for user data a stop-gap measure as they weigh options, people close to the industry say.

While Hong Kong is not a significant market for firms such as Facebook, Google, and Twitter, they have used it as a perch to reach deep-pocketed advertisers in mainland China, where many of their services are blocked.

But the companies are now in the cross hairs of a national security law that gives China authority to demand that they turn over user data or censor content seen to violate the law - even when posted from abroad.

"These companies have to totally reassess the liability of having a presence in Hong Kong," Charles Mok, a legislator who represents the technology industry in Hong Kong, told Reuters.

If they refuse to cooperate with government requests, he said, authorities "could go after them and take them to court and fine them, or imprison their principals in Hong Kong".

Facebook, Google, and Twitter have suspended processing government requests for user data in Hong Kong, they said on Monday, following China's imposition of the new national security law on the semi-autonomous city.

Facebook, which started operating in Hong Kong in 2010, last year opened a big new office in the city.

It sells more than $5 billion (roughly Rs. 37,510 crores) a year worth of ad space to Chinese businesses and government agencies looking to promote messages abroad, Reuters reported in January. That makes China Facebook's biggest country for revenue after the United States.

The US internet firms are no strangers to governments demands regarding content and user information, and generally say they are bound by local laws.

The companies have often used a technique known as "geo-blocking" to restrict content in a particular country without removing it altogether.

But the sweeping language of Hong Kong's new law could mean such measures won't be enough. Authorities will no longer need to get court orders before requesting assistance or information, analysts said.

Requests for data about overseas users would put the companies in an especially tough spot.

"It's a global law ... if they comply with national security law in Hong Kong then there is the problem that they may violate laws in other countries," said Francis Fong Po-kiu, honorary president of Hong Kong's Information Technology Federation.

While the US social media services are blocked in mainland China, they have operated freely in Hong Kong.

Other US Internet platforms are also rich with content that is banned in mainland China and may now be judged illegal in Hong Kong.

Ten Years, a 2015 film that has been criticised by Chinese state media for portraying a dystopian future Hong Kong under Chinese Communist Party control, is also available on its platform.

Google's YouTube is a popular platform for critics of Beijing. New York-based fugitive tycoon Guo Wengui has regularly voiced support for Hong Kong protesters in his videos. Google did not immediately respond to a request for comment.

None of these companies has yet said how they will handle requests from Hong Kong to block or remove content, and the risk of being caught in political crossfire looms large.

"The foreign content players have to rethink what they display in Hong Kong," said Duncan Clark, chairman at consultancy BDA China.

"The downside is very big if they get US senators on their backs for accommodating. Any move they make will be heavily scrutinised."