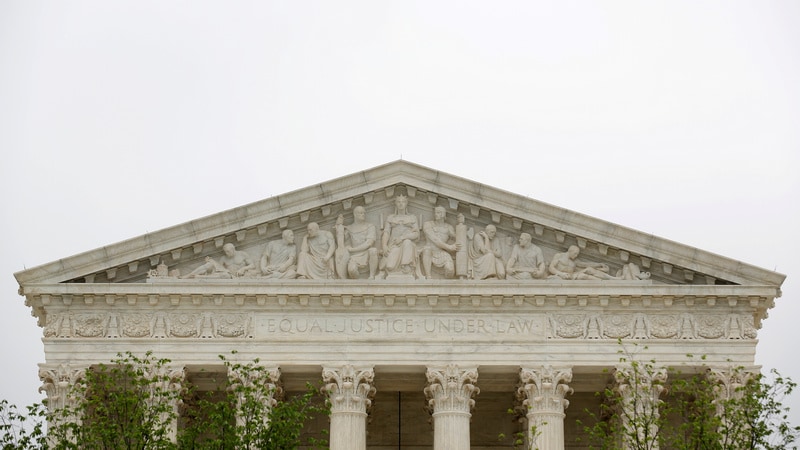 The US Supreme Court on Monday refused a request by the Trump administration and the telecommunications industry to wipe away a lower court decision that had upheld Obama-era net neutrality rules aimed at ensuring a free and open Internet, though the justices' action does not undo the 2017 repeal of the policy.

The high court decision not to throw out the 2016 US Court of Appeals for the District of Columbia Circuit ruling leaves a legal precedent in place that could help net neutrality supporters in any future legal battle if that policy is ever re-introduced.

The rules championed by Democratic former President Barack Obama, intended to safeguard equal access to content on the Internet, were opposed by President Donald Trump, a Republican.

The Trump administration and the telecom industry had wanted to erase the 2016 ruling even though the Republican-led Federal Communications Commission in December voted to repeal the net neutrality rules. The policy reversal went into effect in June.

The Supreme Court's brief order noted that three of the court's conservative justices - Clarence Thomas, Samuel Alito and Neil Gorsuch - would have thrown out the appeals court decision. Neither Chief Justice John Roberts nor new Trump appointee Brett Kavanaugh participated in the decision.

Industry trade group USTelecom, one of the groups that challenged the 2015 net neutrality rules, said the high court's action was "not surprising." USTelecom said it would "continue to support" the repeal "from challenges in Washington, DC and state capitals."

FCC Commissioner Jessica Rosenworcel, a Democrat who backed the net neutrality order in 2015, said on Twitter that the commission had "actually petitioned the Supreme Court to erase history and wipe out an earlier court decision upholding open Internet policies. But today the Supreme Court refused to do so."

The Justice Department also has filed suit to block California's state net neutrality law from taking effect in January. The state agreed in October to delay enforcement of the law pending appeals of the net neutrality reversal.

The FCC voted 3-2 in December along party lines to reverse the rules adopted under Obama that had barred Internet service providers from blocking or throttling traffic, or offering paid fast lanes, also known as paid prioritisation.

The new rules, which gave Internet service providers greater power to regulate the content that customers access, are now the subject of a separate legal fight after being challenged by many of the groups that backed net neutrality.

The net neutrality repeal was a win for providers like Comcast Corp, AT&T, and Verizon Communications. It was opposed by Internet companies like Facebook, Amazon.com, and Alphabet, which have said the repeal could lead to higher costs.