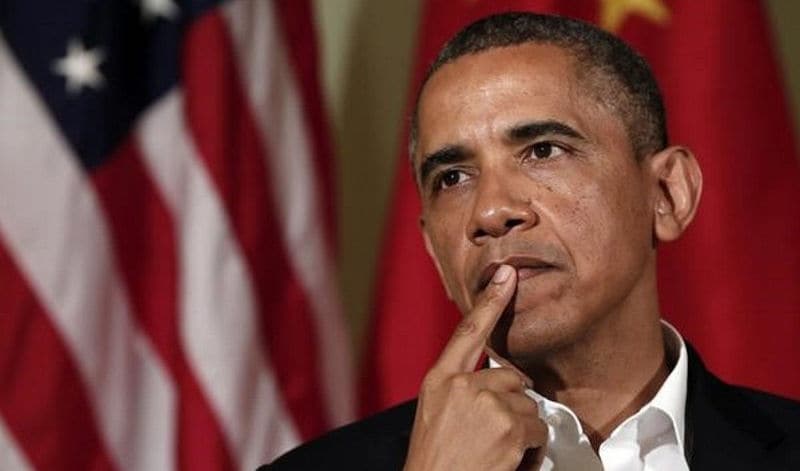 The US on Thursday released its most detailed report yet on Russia's efforts to interfere in the US presidential election by hacking American political sites and email accounts.

The 13-page joint analysis by the Department of Homeland Security and the FBI was the first such report ever to attribute malicious cyber activity to a particular country or actors.

It was also the first time the US has officially and specifically tied intrusions into the Democratic National Committee to hackers with the Russian civilian and military intelligence services, the FSB and GRU, expanding on an October 7 accusation by the Obama administration.

The report said the intelligence services were involved in "an ongoing campaign of cyber-enabled operations directed at the US government and its citizens." It added, "In some cases, (the Russian intelligence services') actors masqueraded as third parties, hiding behind false online personas designed to cause the victim to misattribute the source of the attack."

Over the summer stolen emails from Democrats were posted by an online persona known as Guccifer 2.0, believed by US officials to be linked to Russia. Outrage over documents that appeared to show favoritism for Hillary Clinton forced the DNC's chair, Debbie Wasserman Schultz, to resign.

The US released the report as President Barack Obama sanctioned the GRU and the FSB, the GRU's leadership and companies which the US said support the GRU.

Thursday's sanctions were the administration's first use of a 2015 executive order for combatting cyber-attacks against critical infrastructure and commercial espionage. Because election systems aren't considered critical infrastructure, Obama amended the order Thursday to allow for sanctions on entities "interfering with or undermining election processes or institutions."

The retaliation against Russia, just weeks before President-elect Donald Trump takes office, culminated months of political handwringing about how and whether to respond to Moscow's meddling. US intelligence agencies concluded that Russia's goal was to help Trump win - an assessment Trump has dismissed as ridiculous. Trump said Thursday he would meet with the intelligence community's leaders next week for an update on the situation.

The report did not go far beyond confirming details already disclosed by cyber-security firm CrowdStrike, which was hired to investigate the DNC hacks.

It described the intelligence services' use of "spearphishing" - fake emails intended to trick victims into typing in their user names and passwords. At least one person opened attachments with malicious software. The report noted that actors "likely associated" with Russian intelligence services are continuing to engage in spearphishing campaigns, including one launched just days after the US election.

The DNC was infiltrated by the FSB in summer 2015 and again by the GRU in spring 2016 using spearphishing emails that often appeared to come from legitimate or official organizations, the report said.

Russian officials have denied any involvement in hacking US political sites and emails.

The report provides clues for cybersecurity workers in the private sector to identify compromised systems and prevent more intrusions. The Department of Homeland Security said it has already included this information within its own cyber threat information-sharing program, which automatically flags threats in real time for participating companies and agencies.

Amazon's Latest Idea Is a Flying Warehouse That Will Deliver Your Stuff by Drone
Ukraine Says Hit by 6,500 Hacks in Past 2 Months, Sees Russian 'Cyberwar'