Cyberattacks May Result in US Engaging in a 'Real Shooting War': President Joe Biden

Cybersecurity has risen to the top of the agenda for the Biden administration after a series of high-profile attacks. 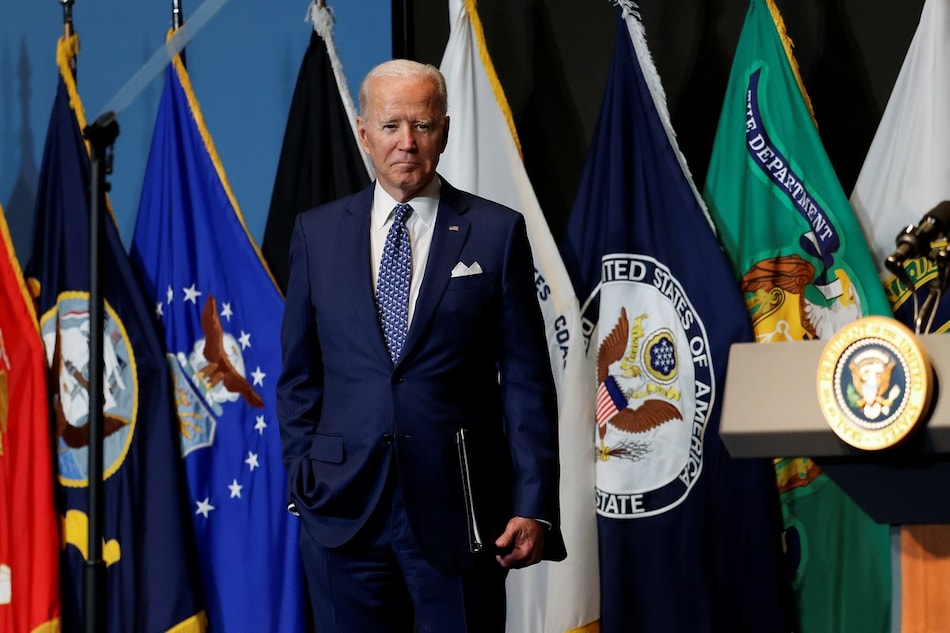 President Joe Biden on Tuesday warned that if the United States ended up in a "real shooting war" with a "major power" it could be the result of a significant cyber attack on the country, highlighting what Washington sees as growing threats posed by Russia and China.

Cybersecurity has risen to the top of the agenda for the Biden administration after a series of high-profile attacks on entities such as network management company SolarWinds, the Colonial Pipeline company, meat processing company JBS and software firm Kaseya hurt the US far beyond just the companies hacked. Some of the attacks affected fuel and food supplies in parts of the United States.

"I think it's more than likely we're going to end up, if we end up in a war — a real shooting war with a major power — it's going to be as a consequence of a cyber breach of great consequence and it's increasing exponentially, the capabilities," Biden said during a half-hour speech while visiting the Office of the Director of National Intelligence (ODNI).

During a June 16 summit in Geneva between Biden and Russian President Vladimir Putin, Biden shared a list of critical infrastructure the US considers off-limits to nation-state actors.

Biden also highlighted the threats posed by China, referring to President Xi Jinping as "deadly earnest about becoming the most powerful military force in the world, as well as the largest and most prominent economy in the world by the mid-40s, the 2040s."

During his speech to about 120 ODNI employees and senior leadership officials, Biden also thanked members of US intelligence agencies, emphasized his confidence in the work they do and said he will not exert political pressure on them. The ODNI oversees 17 US intelligence organizations.

"I'll never politicize the work you do. You have my word on that," he said. "It's too important for our country," he said.

Biden's comments offered a clear departure from remarks made by his predecessor Donald Trump, who had a contentious relationship with intelligence agencies over issues such as its assessment that Russia had interfered to help Trump win the 2016 election and its role in revealing that Trump pressured Ukraine to investigate Biden.

Trump went through four permanent or acting directors of national intelligence during his four years in office.