US House Votes to Repeal Broadband Privacy Rules From Obama-Era 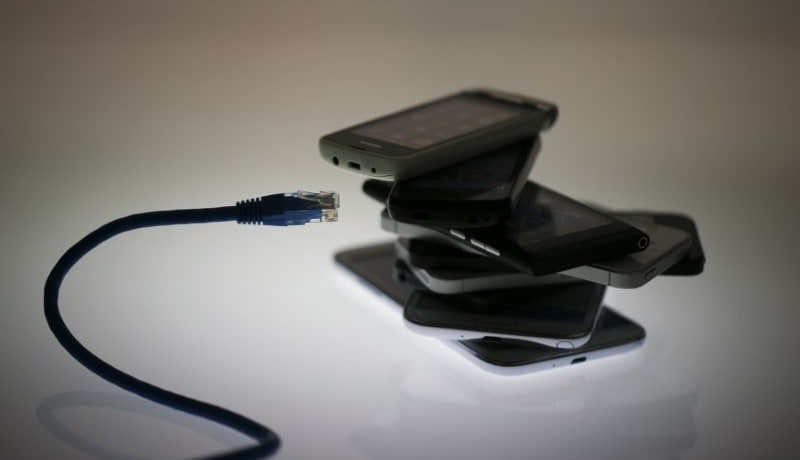 The US House voted on Tuesday 215-205 to repeal regulations requiring Internet service providers to do more to protect customers' privacy than websites like Alphabet Inc's Google or Facebook.

The White House said earlier Tuesday that President Donald Trump strongly supports the repeal of the rules approved by the Federal Communications Commission in October under then-President Barack Obama.

Last week, the Senate voted 50-48 to reverse the rules in a win for AT&T, Comcast and Verizon

The White House in its statement said Internet providers would need to obtain affirmative "opt-in" consent from consumers to use and share certain information, but noted that websites are not required to get the same consent. "This results in rules that apply very different regulatory regimes based on the identity of the online actor," the White House said.

Websites are governed by a less restrictive set of privacy rules overseen by the Federal Trade Commission.

FCC chairman Ajit Pai in a statement praised the decision of Congress to overturn "privacy regulations designed to benefit one group of favoured companies over another group of disfavoured companies." Last week, Pai said consumers would have privacy protections even without the Obama Internet provider rules, but critics say they will weaker.

The American Civil Liberties Union, which opposes the measure, said companies "should not be able to use and sell the sensitive data they collect from you without your permission."

One critic of the repeal, Craig Aaron, president of Free Press advocacy group, said major Silicon Valley companies shied away from the fight over the rules because they profit from consumer data.

"There are a lot of companies that are very concerned about drawing attention to themselves and being regulated on privacy issues, and are sitting this out in a way that they haven't sat out previous privacy issues," Aaron said.

Representative Michael Capuano, a Massachusetts Democrat, said Tuesday that Comcast could know his personal information because he looked up his mother's medical condition and his purchase history. "Just last week I bought underwear on the internet. Why should you know what size I take? Or the colour?" Capuano asked. "They are going to sell it to the underwear companies."

Representative Michael Burgess, a Texas Republican, said the rules "unfairly skews the market in favour" of websites that are free to collect data without consent.

Republican commissioners, including Pai, said in October that the rules would unfairly give websites like Facebook, Twitter or Google the ability to harvest more data than Internet service providers and thus further dominate digital advertising. The FCC earlier this month delayed the data rules from taking effect.