US Gallery to Display Stars' Leaked Nude Pics as Art 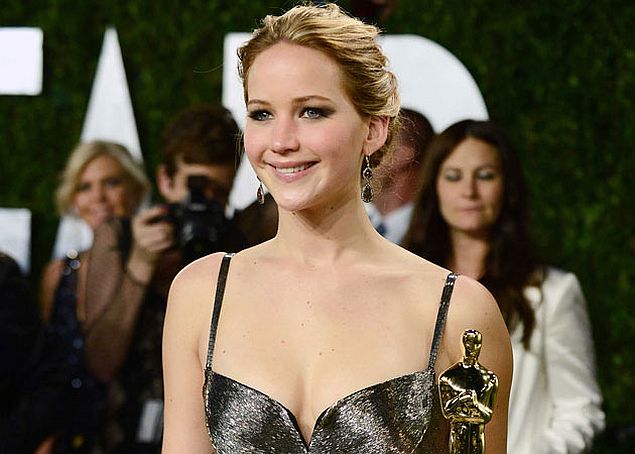 Some of the nude celebrity photos stolen online in a massive hack will be displayed in an exhibit by an artist known for repurposing photos taken by paparazzi, a US gallery said Friday.

The artist, known as "XVALA," will use photos of Oscar-winning actress Jennifer Lawrence and top model Kate Upton, who saw their intimate photos exposed on the Internet last week.

The stolen images will be part of the artist's "No Delete" show, in the contemporary Cory Allen art gallery, in St. Petersburg, Florida.

Printed on canvas life-size and unaltered, they will join the other images collected by the urban artist over the past seven years.

The pictures show "celebrities in their most vulnerable and private moments," the gallery said.

"We share our secrets with technology," said the Los Angeles-based artist. "And when we do, our privacy becomes accessible to others."

XVALA was previously best known for sculptures of technology icons like Facebook creator Mark Zuckerberg and Apple co-founder Steve Jobs, made from trash found outside their homes.

The photos of Lawrence and Upton were leaked last week, among private, nude pictures of dozens of celebrities, stolen from their accounts on Apple's iCloud service.

Singer Rihanna and "Big Bang Theory" actress Kaley Cuoco were also among the many others whose photos were leaked.

"The commentary behind this show is a reflection of who we are today," said Cory Allen, publicist for the gallery. "We all become 'users' and in the end, we become 'used'."

The exhibit - which will also include a portrait of US singer Britney Spears with her head shaved, framed in a reproduction 17th-century Italian frame - opens to the public on October 30.