Amazon was considered a favourite for the contract before Microsoft emerged as the surprise winner. 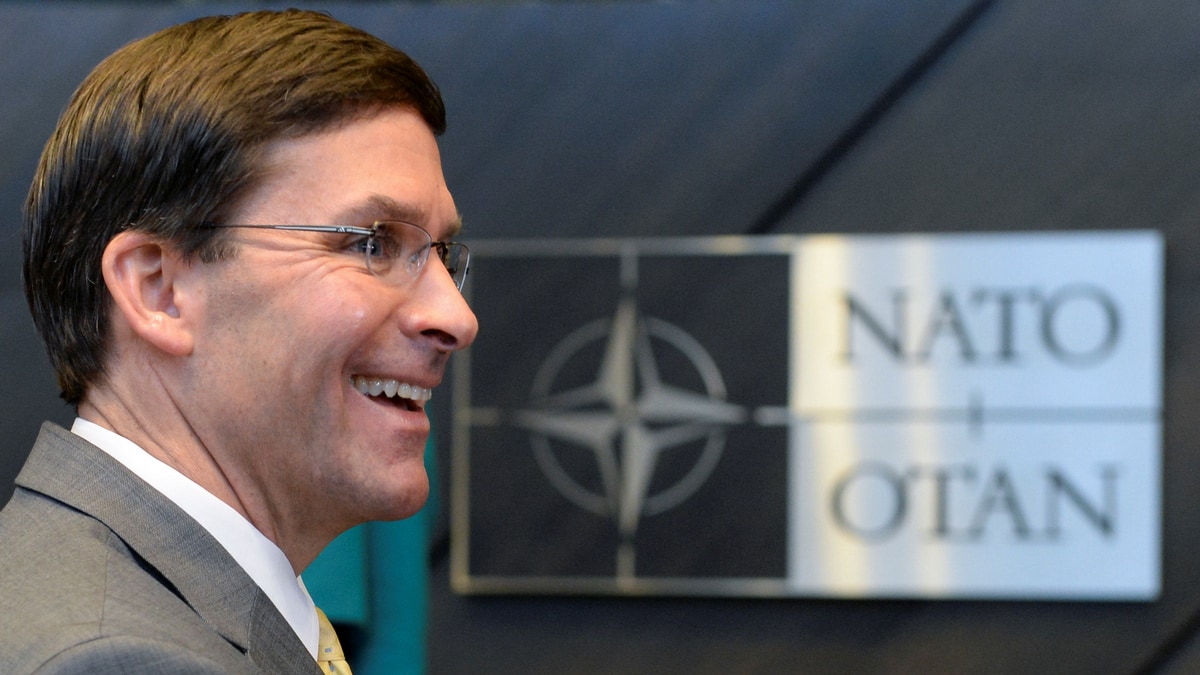 "I am confident it was conducted freely and fairly, without any type of outside influence," Esper told a news conference in Seoul.

In a company-wide meeting on Thursday, Amazon Web Services' chief executive Andy Jassy said it would be challenging for a US agency to award a contract objectively when the president is disparaging one of the contestants, according to an Amazon spokesman.

Amazon was considered a favourite for the contract, part of a broader digital modernisation process of the Pentagon, before Microsoft emerged as the surprise winner.

In October, Esper removed himself from reviewing the deal due to his son's employment with one of the original contract applicants, IBM. IBM had previously bid for the contract but had already been eliminated from the competition.

Esper's said he was unaware of Amazon's specific accusations. His remarks followed a question about whether Trump asked the Pentagon to "bypass Amazon" for the contract.

A challenge to the Defense Department's award announced last month was widely expected by legal experts, analysts and consultants, especially after Trump publicly derided Amazon's bid for the high-stakes contract.

Trump had said in August that Amazon's bid for the Joint Enterprise Defense Infrastructure Cloud, known as JEDI, contract was under review by his administration after complaints from other companies.

In a new book, retired Navy commander Guy Snodgrass, who served as a speechwriter to former Defense Secretary Jim Mattis, said Trump called Mattis and directed him to "screw Amazon" by preventing it from bidding on the JEDI contract, according to an excerpt of the book.

"We're not going to do that," Mattis later told other Pentagon officials, according to the excerpt.

"This will be done by the book, both legally and ethically."