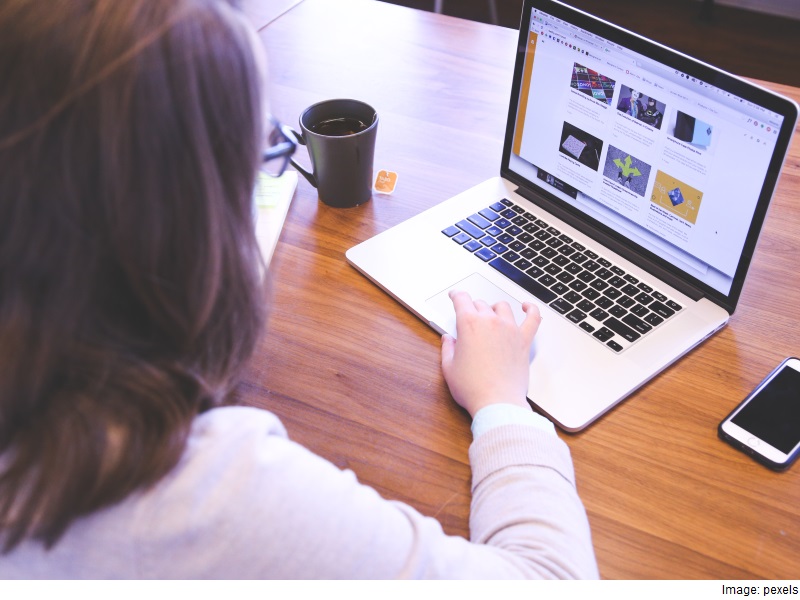 The US Court of Appeals for the Federal Circuit in the District of Columbia said Limelight's control over its customers' use of its services to deliver media content over the Internet meant the company was liable for the infringement.

The decision by a full slate of 10 judges on the Federal Circuit, the top US patent court, vacated the same court's previous decision from May.

"We are disappointed this outcome isn't aligned with the recent rulings in our favour, which were supported by many global technology and industry leading companies, and are determined to continue the process," Limelight's chief executive, Bob Lento, said in a statement.

A spokesman for Massachusetts-based for Akamai said in a statement that the company was pleased with the decision and hoped to be "sufficiently compensated for Limelight's infringement."

Technology companies have closely followed the case, which was on remand from the US Supreme Court. It centres on whether a company can be said to infringe a patent when the final step leading to infringement is carried out by a third party.

The legal dispute dates to 2006, when Akamai accused Arizona-based Limelight of infringing on its patented technology for efficiently handling website content.

A jury in 2008 found in Akamai's favour, but the judge threw out the verdict, saying Limelight did not itself use all of Akamai's technology.

A divided Federal Circuit ruled for Akamai in 2012. Limelight petitioned the Supreme Court to hear the case, supported by companies such as Google Inc and Cisco Systems Inc, saying the ruling could prompt more infringement lawsuits.

The high court overturned the decision in June 2014, saying a defendant is not liable for inducing infringement when not a single party directly infringed a patent.

In May, a Federal Circuit panel said Limelight did not infringe and that if Limelight could be found jointly liable with its downstream users, innocent customers doing as little as swiping a debit card could be targeted by predatory patent suits.

The appeals court on Thursday voided that ruling and reinstated the jury verdict because the evidence showed that "Limelight directs or controls its customers' performance of each remaining method step, such that all steps of the method are attributable to Limelight."

The case is Akamai Technologies, Inc et al. v. Limelight Networks, Inc, in the US Court of Appeals for the Federal Circuit, No. 2009-1372.