A US congressional advisory report this month said Commerce was failing to do its part to protect national security. 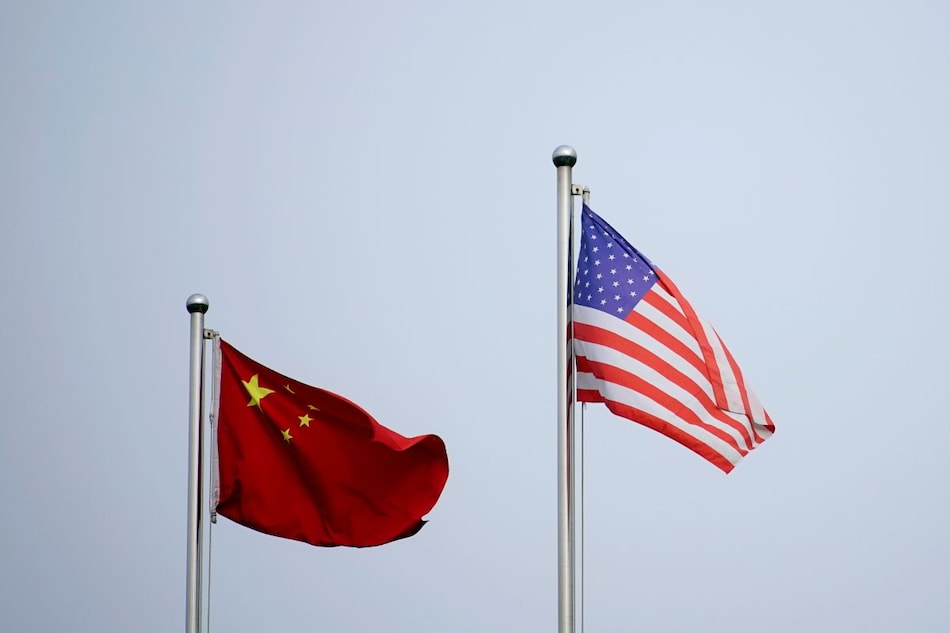 A group of 10 Republican US senators on Tuesday urged Commerce Secretary Gina Raimondo to direct her department to work faster to identify new American technologies that China's government could misuse if exported to that country.

The letter led by Senator Tom Cotton and seen by Reuters urged the department to identify "emerging and foundational technologies" as required under a 2018 law.

"We remain concerned that US businesses export sensitive technologies to ostensibly civilian Chinese firms or accept investment from them only for these Chinese firms to promptly hand over this technology to the Chinese military or intelligence services," said the letter that was also signed by Marco Rubio, John Cornyn, Ben Sasse, Rick Scott, and Todd Young.

The letter from the senators said Commerce has only produced "a limited set of controlled emerging technologies ...So long as these lists remain incomplete and underutilised, the federal government will lack a properly functioning export control system and foreign investment screening process."

A US congressional advisory report this month said Commerce was failing to do its part to protect national security and keep sensitive technology out of the hands of China's military.

The US-China Economic and Security Review Commission report said Commerce had been slow to create a list of sensitive technology that should be scrutinised before export to China.

The Commerce Department said Tuesday in response because "innovation is not static and technology triggering national security concerns can evolve over time, the goal to identify these technologies will be a continuous effort and will not be an objective that is 'finished' or 'complete'".

Commerce noted it has issued four rules on controls on emerging technologies and more are pending. It noted it expanded the military end user rule and added companies to its entity list restricting US suppliers from selling to companies like Huawei Technologies and Hangzhou Hikvision.

In November 2018, Commerce published 45 examples of emerging technologies, including face and voice recognition, but no list was ever finalised. It has not yet proposed a list of so-called "foundational" technologies as required that year when Congress tightened export policies and the process for screening foreign investment.

At that time, Chinese entities were trying to obtain sensitive US technology and use civilian innovation for the military. The law directed Commerce to work with other agencies to identify emerging, or cutting edge, technologies and so-called foundational technologies essential to making vital items like semiconductors.