UPI Was Most Preferred Payment Mode in Volume Terms in 2019: Report 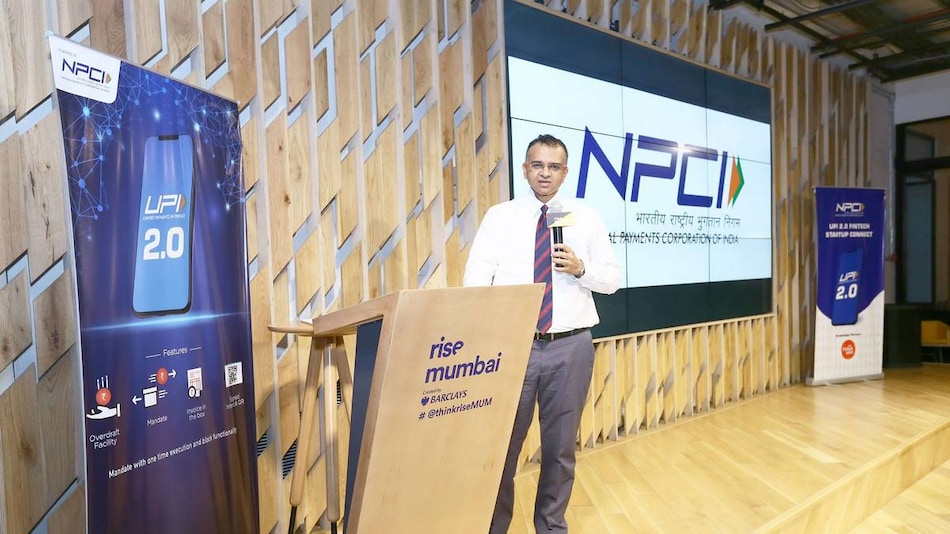 The report was released by payments company Worldline India

UPI recorded a transaction volume of 10.8 billion in 2019, a year-over-year increase of 188 percent, said the report from payments company Worldline India (WI).

"UPI is perhaps the fastest product to hit 1 billion transactions-a-month in 2019 since its inception in August 2016," said the "India Digital Payments Report 2019".

The findings of the report suggest that in India, digital payment products are being primarily utilised for person-to-person (P2P) transactions than person-to-merchants (P2M) transactions.

Nine banks were added in UPI ecosystem throughout the year, bringing the total number of banks providing UPI services to 143 as of December 2019.

Some of the key factors that powered UPI's transactions growth in 2019 are adoption of UPI 2.0 features by banks, enabling payments for IPO applications, facilitating Foreign Inward Remittance service, supporting donations for several relief programs, and numerous cashbacks and discounts offered by banks and non-bank players, said the report.

In 2019, it on-boarded 165 banks under its ecosystem bringing the total number of banks providing IMPS services to the customers of 559 banks by end of 2019.

In 2019, UPI, debit cards, IMPS and credit cards together recorded a combined transactions volume of over 20 trillion and combined value of over Rs 54 trillion, said the report.

The country has witnessed full range of Aadhaar enabled banking services through AePS over the past few years.

For the research, Worldline analysed transactions available in public databases as well as transactions processed by the company in 2019.