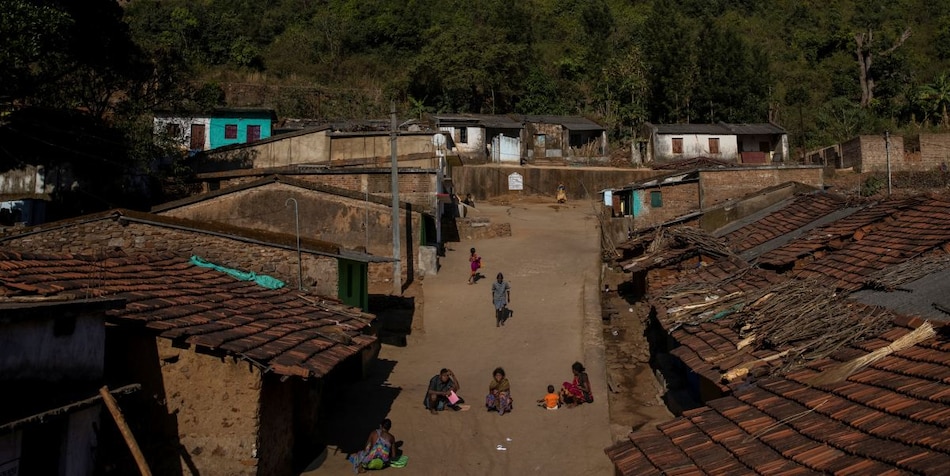 Plans by the government to assign digital identification numbers to plots of land could exclude rural and indigenous people who do not hold titles, and further marginalise those without internet access, experts said.

The 14-digit Unique Land Parcel Identification Number (ULPIN) was launched in 10 states earlier this year and will be rolled out across the country by March 2022, authorities at the Department of Land Resources told Parliament this week.

The ULPIN will be based on the latitude and longitude of each parcel of land and will rely on surveys and cadastral maps, authorities said. Individual plot numbers will also be linked to bank records and the national ID Aadhaar numbers, they said.

Officials have billed the programme as a way to tackle corruption and land disputes, but critics warned of many potential pitfalls — from outdated land registry records to flaws in the Aadhaar database.
Linking land records to Aadhaar requires "extreme caution", said Kanchi Kohli, a senior researcher at the Centre for Policy and Research think-tank, citing frequent cases of mismatched IDs, or a lack of registration in the system.

"It may further complicate existing tensions in creating and maintaining land records, and gets particularly exclusionary when land is being used seasonally by pastoral communities or common use for forest produce or fishing," she added.

The land ID scheme is part of a push to digitalise India's land records that began in 2008 and was scheduled to be completed by the end of March this year. It will now be extended to 2024, authorities said.

About 70 percent of land in developing nations is undocumented, leaving more than a quarter of the world's population vulnerable to disputes, evictions, and encroachment, according to the Washington-based land rights nonprofit Cadasta Foundation.

While documenting land data can lead to greater efficiency in land administration and increased prosperity, authorities may not be consulting communities, failing to secure data, or using it to evict vulnerable people, human rights groups say.

Some Indian states have not surveyed their land in more than a century, and experts have questioned the logic of digitalising existing records, and raised concerns over data access and privacy as records are made accessible online.

Pranab Choudhury, convener at the Center for Land Governance think-tank, said the digital ID scheme was potentially beneficial but could become ineffective "and even highly contested" if it was based on outdated records.

"Many plots have been subdivided since the last survey, yet remain as one plot in cadastral maps. Subdivisions are often not recorded to avoid transaction cost, so ULPIN should be implemented only after a complete resurvey," he said.

In addition, women, Dalits, and indigenous people who are often prevented from owning land risk being shut out, he added.

"Implementing ULPIN hurriedly, without addressing legacy issues can seriously undermine citizen trust and may lead to more disputes. The poor and other disadvantaged groups may be further alienated and excluded," he added.