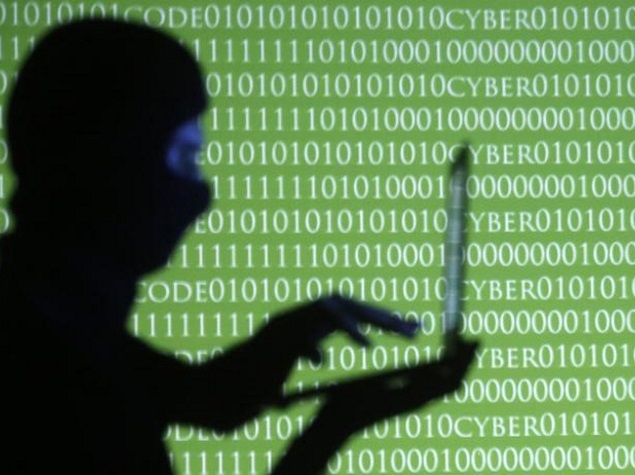 Ukraine's prime minister blamed Russian intelligence on Thursday for a hacker attack against German government websites, for which a pro-Russian group claimed responsibility.

The attack on Wednesday took place before Prime Minister Arseny Yatseniuk was due to meet with German Chancellor Angela Merkel. The Russian group demanded Berlin end support for the Ukrainian government.

The attack included web pages for Merkel and for the German parliament. Merkel's spokesman, Steffen Seibbert, said counter-measures were taken but failed to halt the attack, which left the sites inaccessible from 10 a.m. (0900 GMT) Wednesday until the evening.

In a statement on its website, a group calling itself CyberBerkut claimed responsibility. "Berkut" refers to the riot squads used by the government of Ukraine's former president, the pro-Russian President Viktor Yanukovich, who was ousted after violent protests last February. The claim could not be verified.

The attack comes after U.S. investigators said they believed North Korea had probably hired hackers for a massive cyber-attack against Sony Pictures. North Korea blamed the United States for Internet outages it suffered soon after.