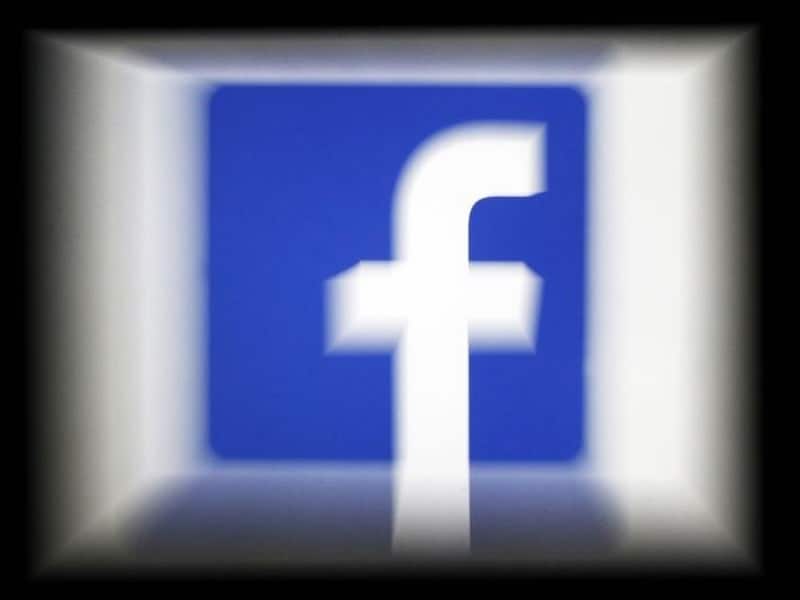 Britain will publish a formal proposal on Wednesday for a levy on social media firms and Internet providers to help fund its online safety strategy, designed to tackle bullying, abuse and other risks for children and vulnerable users.

Prime Minister Theresa May and her ministers have been critical of firms like Twitter, Facebook, and Google, repeatedly calling on them to do more to stop the spread of extremist content online and help victims of abuse.

May first promised a levy on "social media companies and communication service providers" in her 2017 election manifesto.

On Wednesday, digital minister Karen Bradley will publish proposals for an Internet Safety Strategy including the levy, a code of practice on removing intimidating or humiliating content from social media, and online safety classes in schools.

"The Internet has been an amazing force for good, but it has caused undeniable suffering and can be an especially harmful place for children and vulnerable people," Bradley said in a statement ahead of the publication.

"We need an approach to the internet that protects everyone without restricting growth and innovation in the digital economy."

No further details of the levy were available in advance.

Social media firms have typically been exempt from regulatory fees that can apply to communication services.