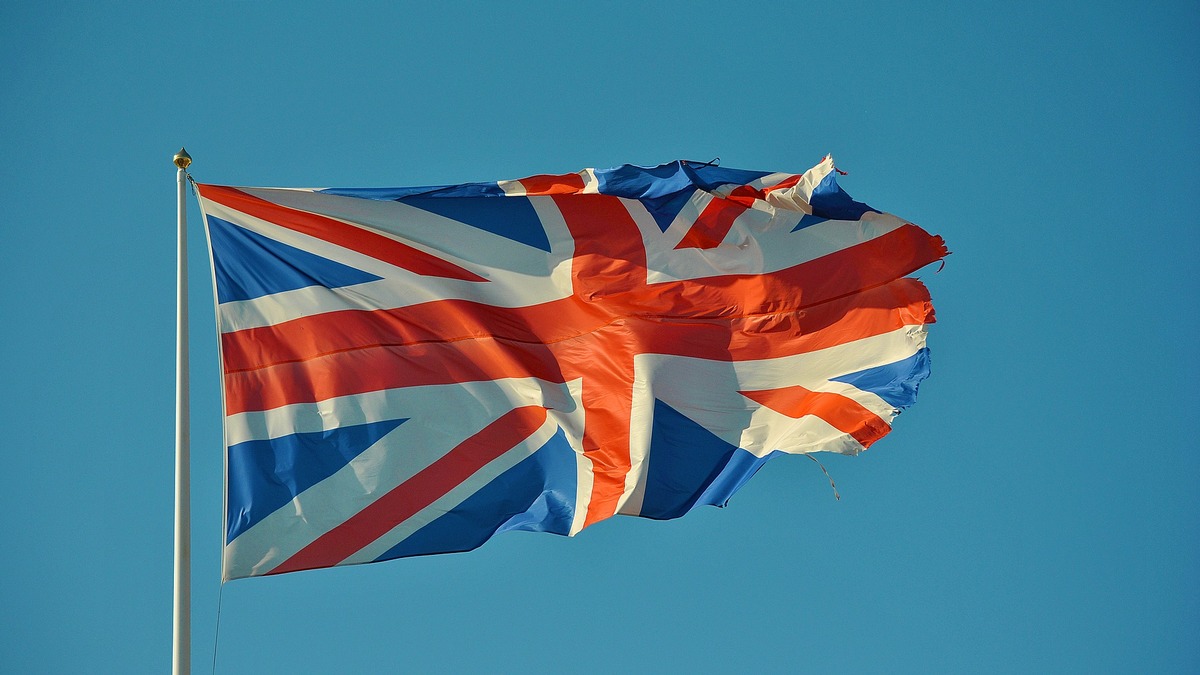 One age verification provider, 18+, has said it won't apply for the certificate because its digital wallet system wouldn't be recognized.

"There are huge privacy concerns with how the data will be held, because the sort of information that people will have to be giving up is highly personal," said Myles Jackman, a London-based lawyer. Also, "there is a risk that that data will be hacked, breached, stolen or published in the public domain."

They note that tech-savvy youngsters will figure out how to how to evade restriction by using, for example, virtual private networks. And there's a loophole exempting social media sites such as Twitter, where plenty of smutty content is now found.

The film board acknowledges that "age-verification is not a silver bullet," but it will stop kids inadvertently coming across inappropriate material. "Determined teenagers will find ways to access pornography."

In response to a consultation by the film board, numerous people and groups said they were concerned that a company responsible for providing so much pornography online would also become a gatekeeper that potentially allows it access to reams of user data.

"AgeID is not responsible for the creation of the law, nor is AgeID endorsed by the UK government. We have simply developed a product in response to the law," Clark said by email.

Clark said AgeID doesn't track users, has "data minimization, security, and privacy at its core," and is designed not to see or store data, making it less tempting for hackers. And, he says, it won't be the only choice of age verification on MindGeek websites.

Lawmakers in Ireland say they'll examine the British model, after two teenage boys were convicted last week of the murder of 14-year-old Ana Kriegel in a case that shocked the country. One boy was also convicted of violently sexually assaulting her and was found to have thousands of pornographic images on two mobile phones, news reports said.