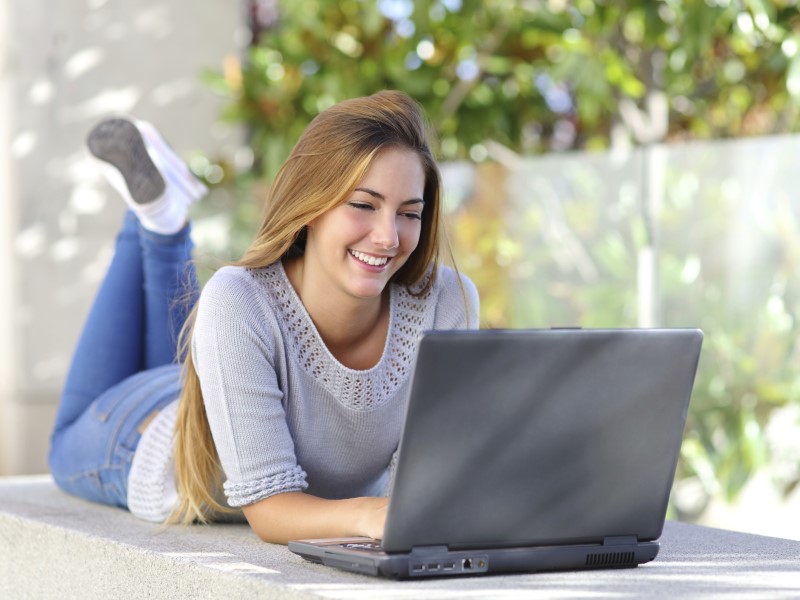 A British judge urged a review of safety measures for online dating sites on Thursday as he jailed for life a serial rapist who met his victims through US service match.com.

Lawrance was found guilty at Derby Crown Court in central England of raping five women, attempting to rape another and sexually assaulting another between 2011 and 2014.

Four of Lawrance's victims complained to match.com, but the trial heard that site administrators told one of the complainants that they could not take action because he had not sent abusive messages through the site.

He was arrested in November 2014 after a friend of one of his victims complained to police.

The judge said: "The seriousness of this case provides both the need and the opportunity to learn something and to take steps to increase protection for others in the future."

He said that no one person or organisation had been in a position to "join the dots" or have an overview of the complaints made to match.com.

"It does seem to me consideration should be given to a system of automatic referral to the police or some other central agency of any complaint that is made," he said.

Lawrance, a self-employed builder, had contacted thousands of women on match.com using the profile names KeepItStraightToday and StraightMan_Looking.

Police said he was a sexual predator who preyed on vulnerable women, including those divorced or widowed.

The judge said Lawrance had shown "no remorse", telling him: "I am compelled to the dreadful conclusion that you enjoyed raping women."

In a statement issued after the hearing, match.com welcomed the trial outcome and said it was committing to working with the dating industry as a whole to raise standards and ensure the best possible protection and support for its users.

"We are very sorry for those affected, and appalled by these terrible acts," the US service said, adding: "Our members' safety is our highest priority."