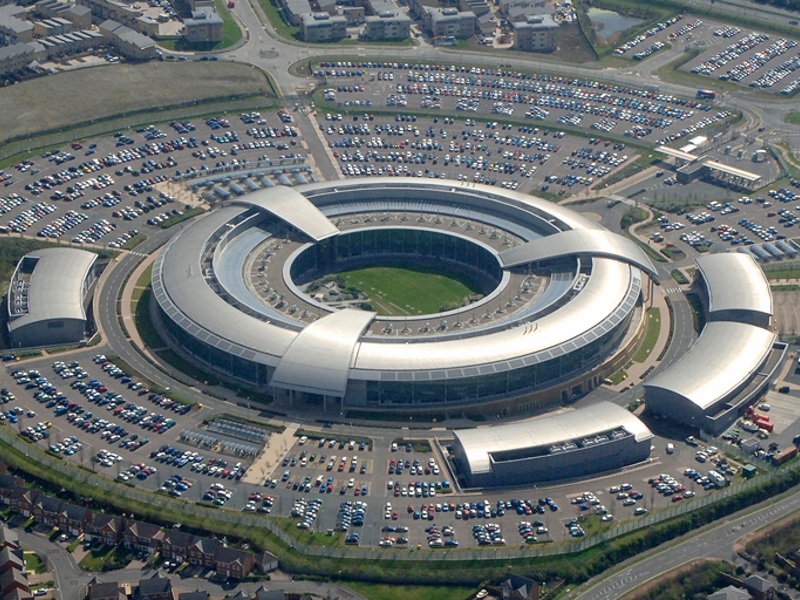 East London's gritty but funky Shoreditch area is more known for its bearded and tattooed denizens than the posh, well-dressed agents associated with British intelligence, but officials say they are trying to break the mould.

Several tech firms are located in and around Shoreditch.

The agency is trying to broaden its employee and skills base against a background of government warnings of increased cybercrime, both commercial and crimes related to national security.

"GCHQ is always looking to widen our recruitment focus to reach the people we would like to recruit and therefore we use a range of innovative channels for our advertising," a spokesman said.

"We look at areas which are likely to contain a high proportion of people who we would like to recruit, in this case people with technical skills and experience."

The advert, painted in ink designed to fade, has also been sprayed on streets in the cities of Manchester, Birmingham, Leeds and Wolverhampton.