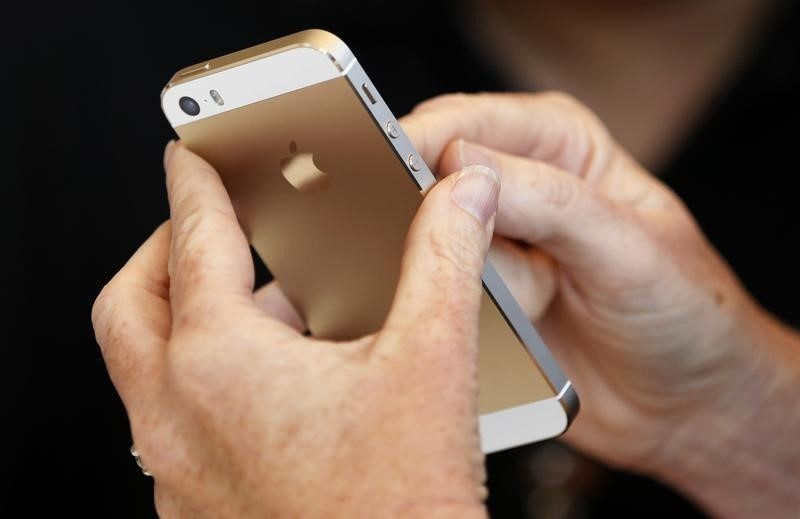 Two persons were Wednesday arrested for allegedly cheating the e-commerce giant Amazon by buying iPhone devices from the online portal and then reclaiming the money by returning duplicate phones.

After getting the delivery they asked the company to take them back on the pretexts like tampered package, defects in the product or delayed delivery, etc.

However, they sold off the original iPhone and returned duplicate handsets. Birajdar worked as a risk investigator of transactions, risk management team in Amazon at Madhapur in Hyderabad and found the loopholes in the online refunding process for the rejected items and decided to exploit it, police said. Police seized six iPhone devices from them.