The move was initially approved by Turkey's parliament in March last year. 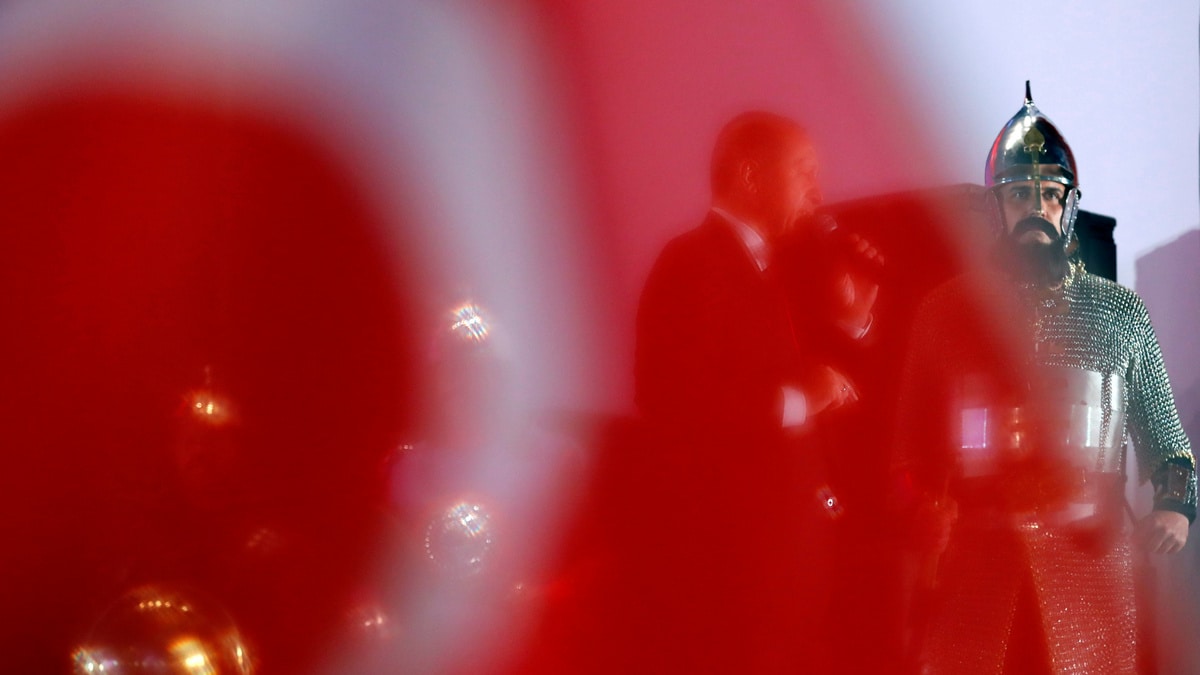 Turkey on Thursday granted its radio and television watchdog sweeping oversight over all online content, including streaming platforms like Netflix and online news outlets, in a move that raised concerns over possible censorship.

The move was initially approved by Turkey's parliament in March last year, with support from President Tayyip Erdogan's ruling AK Party and its nationalist ally.

The regulation, published in Turkey's Official Gazette on Thursday, mandates all online content providers to obtain broadcasting licenses from RTUK, which will then supervise the content put out by the providers.

Aside from streaming giant Netflix, other platforms like local streaming websites PuhuTV and BluTV, which in recent years have produced popular shows, will be subject to supervision and potential fines or loss of their license.

In addition to subscription services like Netflix, free online news outlets which rely on advertising for their revenues will also be subject to the same measures.

"The aim of this regulation is to establish the methods and principles to regulate the presentation and provision of radio, television and on-demand broadcast services, the handing of broadcast licenses to media service providers, the granting of broadcasting authorities to platform administrators and the supervision of the broadcasts in question," the regulation said.

It said that the content providers that do not comply with the regulation and RTUK's guidelines would be given 30 days to adjust their content to the required standards or face having their licenses suspended for three months and later cancelled. Thursday's announcement did not specify what standards the watchdog would expect.

A spokeswoman for Netflix in Turkey said the platform was closely following developments and wanted to continue providing content for Turkey.

"The regulation granting RTUK the authority to censor the internet came into effect today... Soon, access to the Netflix platform or to news outlets broadcasting from abroad... could be blocked," Akdeniz wrote on Twitter.

Critics have also voiced concerns that the move will allow the government to tighten its grip on media, which is largely under the influence of Erdogan and his AK Party.

Kerem Altiparmak, a human rights lawyer, said the move was the "biggest step in Turkish censorship history" and said all outlets producing opposition news would be affected.

"Everyone who produces alternative news and broadcasts will be impacted by this regulation," Altiparmak wrote on Twitter. "Every news report that can be against the government will be taken under control."