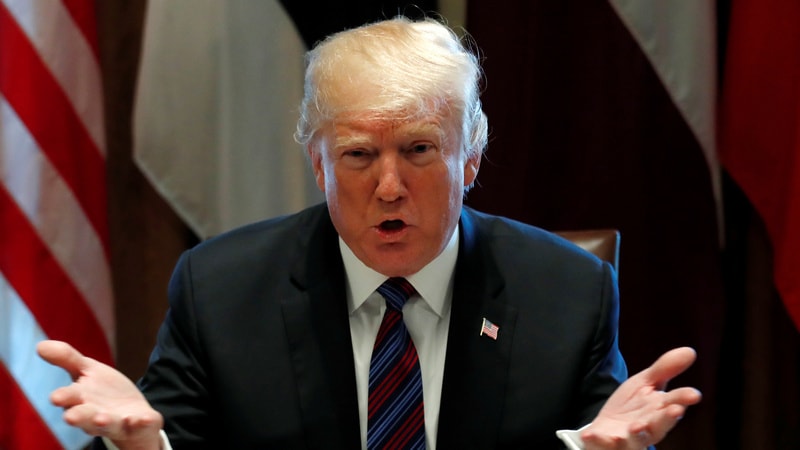 US President Donald Trump is not attacking the business sector with his recent critiques of Amazon.com but wants the online retailer to do more when it comes to taxes, his economic adviser said on Wednesday.

"His view on Amazon is we've got to have a level playing field with regards to taxes," Kudlow told reporters at the White House. "They have improved their tax collections, but more can be done."

Trump, a Republican, has been harshly critical of the company in recent days, making unsubstantiated claims that the US Postal Service is losing money shipping Amazon's packages and accusing the retailer of not paying enough taxes.

Shares of Amazon have slumped, and on Wednesday were down 0.3 percent in mid-day trade on the Nasdaq amid a wider losses on Wall Street over the latest US-China trade spat that has drawn in the technology sector.

Seattle-based Amazon voluntarily collects state sales tax on items it sells direct to customers in all 45 states that impose one, but is not required to collect taxes on third-party sellers using its Marketplace service.

Asked about that, and the bulk shipping rate that Amazon and other companies pay, Kudlow said: "There's a lot of glitches in that" but gave no other details.

Representatives for the retailer could not be immediately reached for comment.