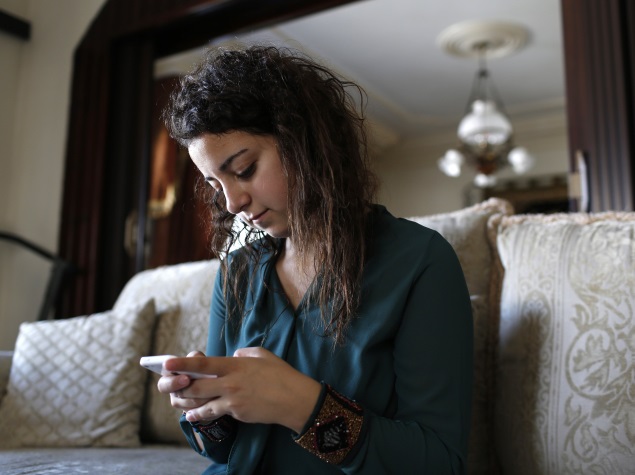 Flooding telecom regulator Trai with their petitions, proponents of net neutrality have submitted more than 1 million petitions to 'keep Internet free' - a day before the deadline ends for submission of comments on a consultation paper in this regard.

The Telecom Regulatory Authority of India (Trai) has sought public comments till April 24 before making its recommendations on net neutrality and Internet-based calling and messaging applications.

"Over one million email submissions have been sent to India's telecom regulatory body," said Save The Internet, a campaign group consisting of over 900 million volunteers.

It said in a statement that the number of responses could be even higher, as savetheinternet.in platform counts only those submissions that are copied to its email addresses. The users are allowed to edit and substitute its template before making their submissions to the Trai.

Rajya Sabha MP Rajeev Chandrasekhar also submitted his official response to the consultation paper along with a petition containing 2.88 lakh signatures collected through online platform Change.org in support of 'keeping Internet access free of any restriction'.

"The Internet was born and has grown and will continue to grow as a collaborative platform that has no owner and no gatekeeper," Chandrasekhar said.

The issue has also attracted various political parties and Congress leader Rahul Gandhi has accused the government of conspiring to give Internet to corporate leaders. The government has, however, reiterated that it was committed to preserve the non-discriminatory nature of the Internet.

However, this has been termed by the net neutrality campaigners as a discriminatory move, which was against the basic principle of keeping Internet free.

IT industry body Nasscom, which has called violation of net neutrality as violation of freedom of speech and expression, also submitted two separate response to the Trai - one on net neutrality and other on framework for Over-the-top players which are Internet based messaging and calling applications like Viber, WhatsApp, Skype, GTalk etc.

"Net neutrality creates an open and level playing field that facilitates innovation, adoption and inclusion. The other key priority is the proliferation of an affordable telecom infrastructure. These essential building blocks of the digital revolution are not contradictory and can and need to be synergised," Nasscom President Rentala Chandrashekhar said.

SaveTheInternet volunteer and spokesperson Nikhil Pahwa said, "Trai has seen huge response from people to protect net neutrality. The regulator should stop all the zero rating platform or any other platform that provides discriminatory access to Internet till the time final verdict is out."