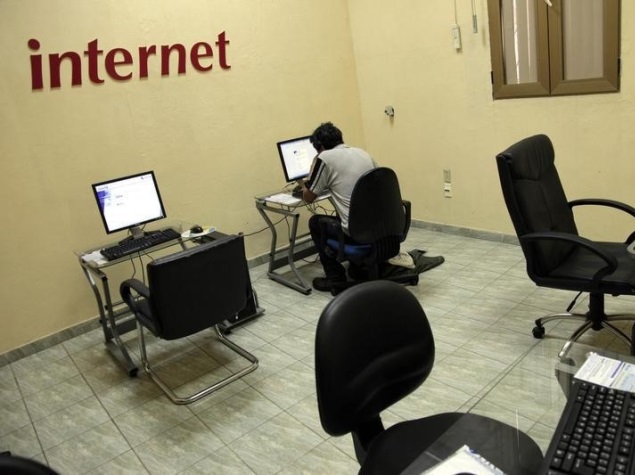 Telecom sector regulator Trai has notified that the minimum broadband speed has been raised to 512Kbps from the earlier 256Kbps.

Accordingly, the new definition of broadband is "a data connection that is able to support interactive services including internet access and has the capability of minimum download speed of 512 kbps to an individual subscriber from the point of presence (POP) of the service provider intending to provide broadband service".

The regulations will come into force after publication in the official gazette, it added.

The Department of Telecommunications (DoT) had revised the broadband speed in consonance of the National Telecom Policy 2012 and Trai recommendations, the regulator said.

The earlier minimum broadband speed of 256Kbps was as per the Broadband Policy 2004.

According to National Telecom Policy 2012, the government aims to raise the broadband download speed of to 512Kbps from 256Kbps and subsequently to 2Mbps by 2015.