Toyota at CES 2020: Plan for 'Woven City' of the Future Unveiled for Japan

Toyota said it has commissioned Danish architect Bjarke Ingels to design the community. 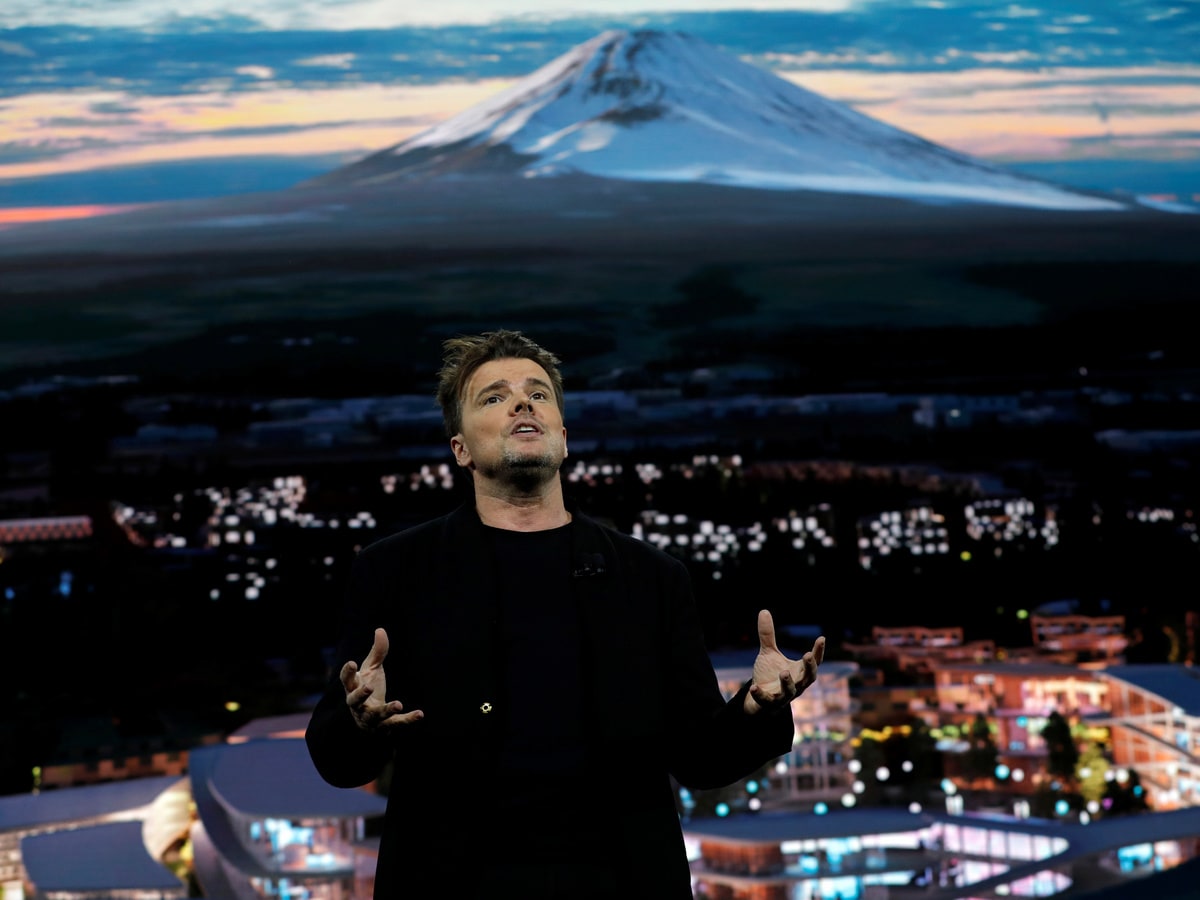 Toyota Motor said on Monday it plans to build a prototype "city of the future" at the base of Japan's Mt. Fuji, powered by hydrogen fuel cells and functioning as a laboratory for autonomous cars, "smart homes," artificial intelligence and other technologies.

Toyota unveiled the plan at CES, the big technology industry show. The development, to be built at the site of a factory that is planned to be closed, will be called "Woven City" - a reference to Toyota's start as a loom manufacturing company - and will serve as a home to full-time residents and researchers.

Toyota did not disclose costs for the project.

Executives at many major automakers have talked about how cities of the future could be designed to cut climate-changing emissions from vehicles and buildings, reduce congestion and apply internet technology to everyday life. But Toyota's plan to build a futuristic community on 175 acres (71 hectares) near Mt. Fuji is a big step beyond what rivals have proposed.

The proposal highlights not only Toyota Chief Executive Akio Toyoda's ambition, but also the financial and political resources Toyota can bring to bear, especially in its home country.

Toyota expects 2,000 people will live at the city initially, with construction slated to start next year. Toyoda called the project "my personal 'field of dreams.'

"You know if you build it, they will come."

Toyota said it is open to partnerships with other companies that want to use the project as a testing ground for technology.