TikTok-Parent ByteDance Founder Zhang Yiming Said to Step Down as Chairman, Leaves Board

Liang Rubo has taken over as the new chairman. 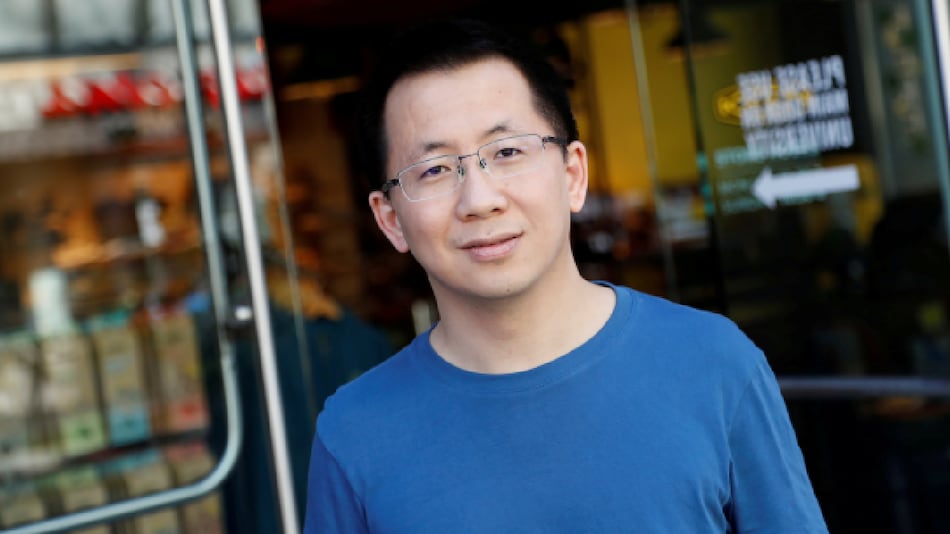 ByteDance founder Zhang Yiming has stepped down as chairman of the TikTok owner, after saying in May he would step down as CEO, a person with direct knowledge of the matter told Reuters, in the latest shake up at the tech giant.

New CEO Liang Rubo has taken over as chairman of the company's five-person board, which also includes General Atlantic, Sequoia Capital, Coatue Management, and Susquehanna International Group, the person said, adding that the decision was made this year.

It was not immediately clear when Zhang relinquished the chairman title and whether there have been any changes to his more than 50 percent voting rights at the company.

ByteDance said in May that Zhang would move to a "key strategy" position at the end of the year. The person said that plan was unchanged. ByteDance did not immediately respond to a request for comment.

Zhang 's surprise announcement in May saw his college roommate and co-founder Liang take the lead in navigating the company through a rising wave of new regulations targeting Big Tech.

The move comes after the company on Tuesday announced a major organisational reshuffle at ByteDance to create six business units. It also said that TikTok CEO Shou Zi Chew would step down as its parent ByteDance's chief financial officer (CFO) to focus on running the short video platform full time.

A number of founders at some of China's most well-known tech companies have in recent months given up overseeing daily operations amid a wide-ranging clampdown by Chinese regulators on large swathes of the economy.

E-commerce company Pinduoduo founder Huang Zheng stepped down as chairman this year, having earlier relinquished his CEO title. Alibaba founder Jack Ma retired as chairman of the e-commerce giant in 2019.