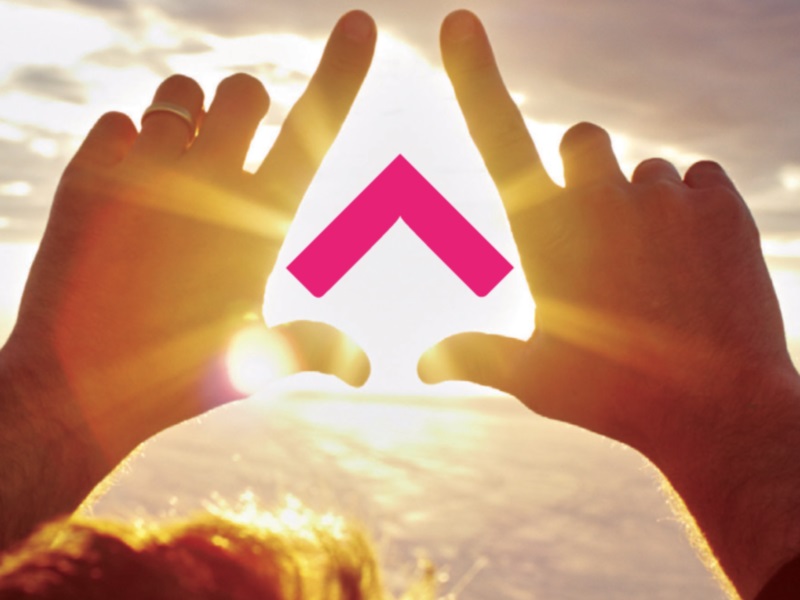 Three more Housing.com co-founders have quit the company to start a new venture. The company confirmed the development in an email where they thanked the co-founders for their contribution and wished them success in their new venture.

The latest three to leave the company are Abhishek Anand, who was the Chief Technology Officer, Sanat Ghosh, who was the AVP Product, and Ravish Naresh, who was CEO of Indian Real Estate Forum following its acquisition in in March 2015.

"Abhishek, Ravish and Sanat played an important role in building the foundation of Housing.com. They are moving out to pursue their new dream of starting another new venture. I sincerely thank them for their contributions and wish them the very best. I am sure what they undertake next will be as exciting as Housing." said Jason Kothari - CEO, Housing.com in an emailed statement.

The four-year-old startup founded by IIT Bombay alumni, has raised over $100 million (roughly Rs. 665 crores) from VC firms, which include SoftBank, Nexus Ventures, Falcon Edge, Helion Ventures, and Nirvana Ventures. Former business head of 99Acres.com Vineet Singh had invested an undisclosed sum in the company earlier this month, and was to join the management team in a senior advisory role.

New features rolled out by the firm include Construction Update, which provides a timeline of a housing project that's under construction, and Legal Approval, which helps home buyers track the status of legal approvals for a project. Housing.com recently integrated Uber into its apps, allowing users to directly book a ride after identifying a property of interest.