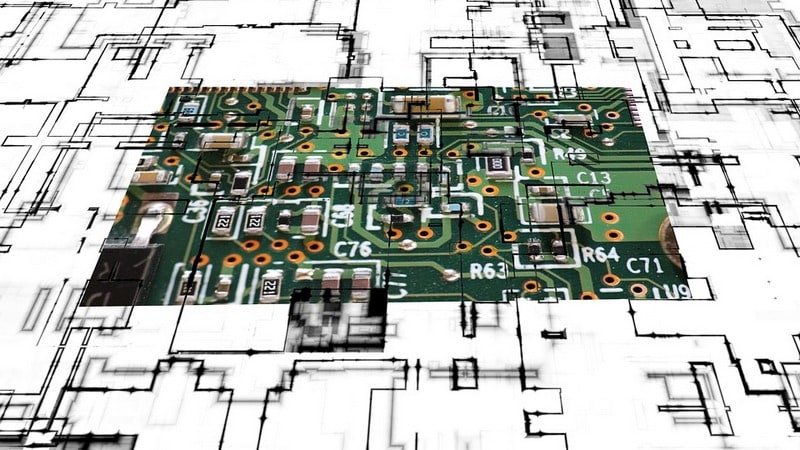 A group of engineers has developed a smart microchip that can self-start and continue to operate even when the battery runs out of energy. This could help in manufacturing smaller and cheaper Internet of Things (IoT) devices.

Called Batless, the smart microchip was developed by engineers from the National University of Singapore and is designed with a novel power management technique that allows it to self-start and continue to function under dim light without any battery assistance, using a very small on-chip solar cell.

Its functioning was presented at the International Solid-State Circuits Conference (ISSCC) 2018 conference in San Francisco.

"We have demonstrated that batteries used for IoT devices can be shrunk substantially as they do not always need to be available to maintain continuous operation," research leader Massimo Alioto said.

"Tackling this fundamental problem is a major advancement towards the ultimate vision of IoT sensor nodes without the use of batteries and will pave the way for a world with a trillion IoT devices," Alioto added.

Currently, batteries in IoT devices are much larger and up to three times more expensive than the single chip they power. This research substantially reduces the size of batteries required to power IoT sensor nodes, making them 10 times smaller and cheaper to produce.

"Batless is the first example of a new class of chips that are indifferent to battery charge availability. In minimum-power mode, it uses 1,000 to 100,000 times less power, compared to the best existing microcontrollers designed for fixed minimum-energy operation," Alioto added.

"At the same time, our 16-bit microcontroller can also operate 100,000 times faster than others that have been recently designed for fixed minimum power operation," Alioto noted.

The research team aims to demonstrate a solution that shrinks the battery to millimetres with the long-term goal of completely eliminating the need for it.