These Autos Are Driving Around Delhi Collecting Air Quality Data 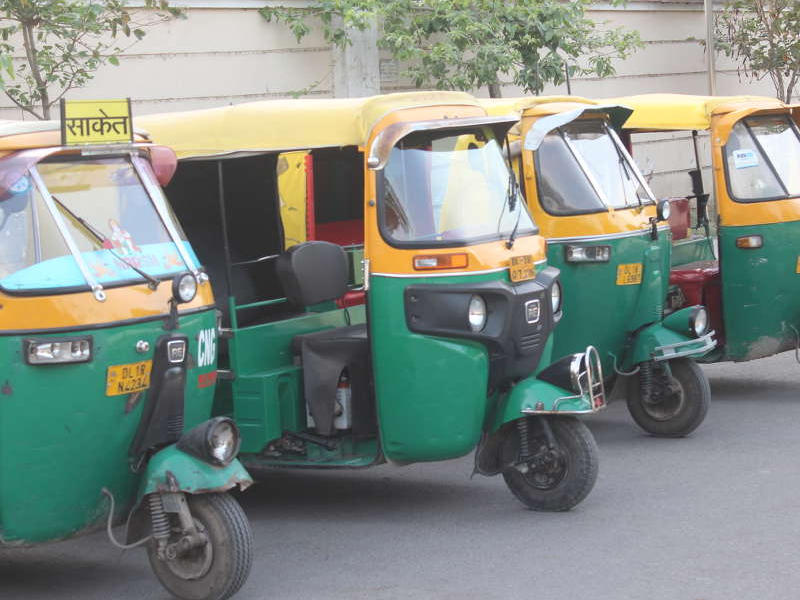 The Delhi-based startup said that it has deployed five low-cost GPS-enabled IoT (Internet of Things) devices, made out of parts sourced from manufacturers in China at a per-unit unit cost of Rs. 6,500. The data collected is accessible on the Web in a real-time dashboard, where anyone can view the overall air quality score for each day, examine how air quality changes on an hourly basis, and even track each device as it travels across the city.

SocialCops said that it is presently collecting more than 15,000 unique pollution data points every day, which is used to calculate the AQI, based on the National Air Quality Index of India standards. A network of 100 such sensors could calculate data from 250,000 individual readings, covering a wider area of the city, the company said.

"There are 18-19 million people in Delhi, and only a handful of pollution monitoring stations. We don't have a lot of data to understand which part of it is polluted. This experiment generates granular data about PM10 particles, which can be used to calculate the Air Quality Index." said Surendran Balachandran, Growth and Partnerships at SocialCops in a phone conversation with Gadgets 360.

"To measure the impact of vehicular pollution, it will most likely run into a few more days after and after the odd-even experiment so that we can run a before-after analysis of it. It is a timed experiment which will run for one more week," he added.

The startup said that it chose autos as they are open vehicles with lots of airflow, and serve as the perfect environment for measuring air pollution. As these autos travel through Delhi, SocialCops' devices measure and transmit data on PM10 levels every 30 seconds. The greater mobility and reduced cost of these devices comes at a cost -- the particle sensor is less accurate than those used by traditional pollution monitors, but the drop in precision is made up by the increase in sample size, the company said.