Tesla CEO Elon Musk has acknowledged his company was the target of what he termed a serious effort to collect company secrets. 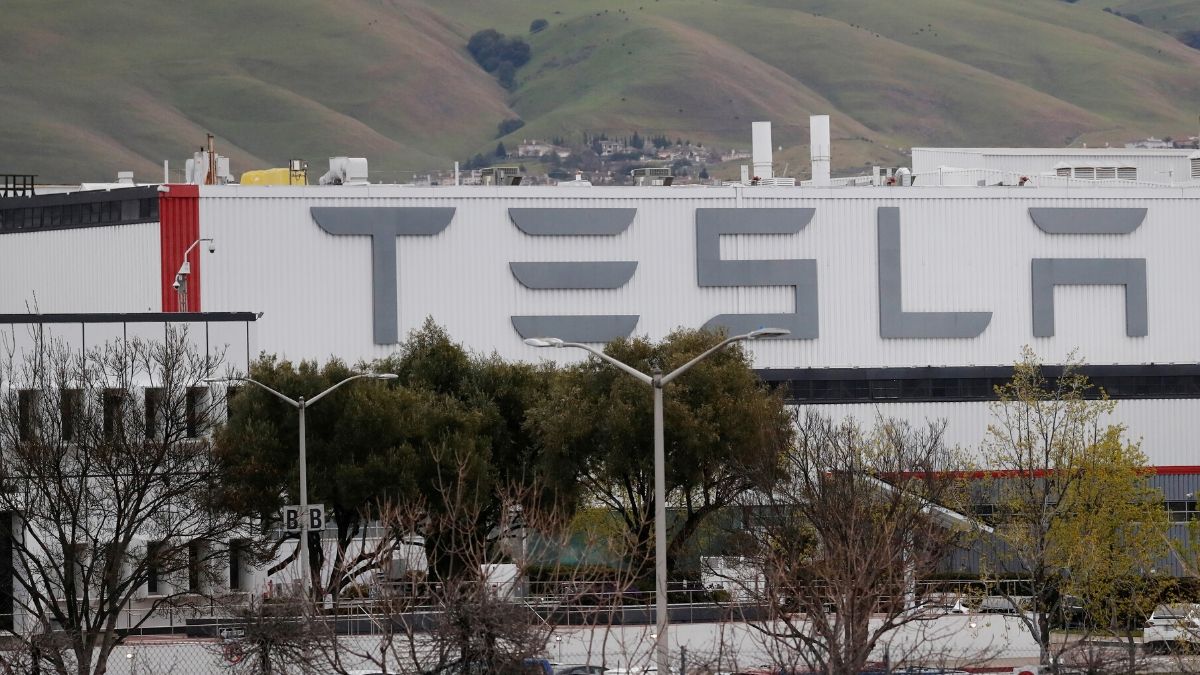 “I'm not guilty," Egor Igorevich Kriuchkov said in response to a charge of conspiracy to intentionally cause damage to a protected computer.

He said earlier in the hearing that he wanted “to go through the whole process as fast as possible."

Kriuchkov, 26, also told US Magistrate Judge Carla Baldwin that he knew the Russian government was aware of his case. Authorities have not alleged that Kriuchkov has ties to the Kremlin. Authorities initially said he was 27.

The judge in Reno ordered Kriuchkov to remain in federal custody pending trial, scheduled December 1 but likely to be postponed.

A conviction could bring a sentence of five years in prison and a $2,50,000 (roughly Rs. 2 crores) fine, said Nicholas Trutanich, US attorney in Nevada. Deportation could follow a prison term.

Court documents say Kriuchkov was in the United States on a Russian passport and a tourist visa when he tried to recruit an employee of what was identified as “Company A" to install software enabling a computer hack.

Tesla CEO Elon Musk has acknowledged his company was the target of what he termed a serious effort to collect company secrets. Tesla has a massive factory near Reno that makes batteries for electric vehicles and energy storage units. Company officials did not immediately respond Thursday to messages.

Kriuchkov is accused of spending more than five weeks meeting, drinking, traveling and communicating by internet chat app with the unnamed employee, according to court documents. Some meetings were monitored and recorded by the FBI. It was not clear from the documents if money changed hands.

The plot was stopped before any damage occurred, the FBI said.

Kriuchkov spoke Thursday in English and had a Russian translator available.

His appointed attorneys, federal public defenders Sylvia Irvin and Brandon Jaroch, did not immediately respond to messages about his court appearance, which was held by videoconference due to restrictions on in-person gatherings amid the pandemic.

Kriuchkov was arrested August 22 in Los Angeles, where prosecutors say he was heading to an airport to fly out of the country. He's being held in the Washoe County Jail in Reno without bail.

The hack was designed to include a distributed denial-of-service attack, using junk data to flood the Tesla computer system, while a second intrusion would obtain files that could be dumped on the open Internet if the company didn't pay the ransom, according to court documents.

Other suspected co-conspirators are identified in a criminal complaint by nicknames. References are made to at least one other failed effort to target another unidentified company.