Technology Is Now at Root of Almost All Serious Crime, Says Europol 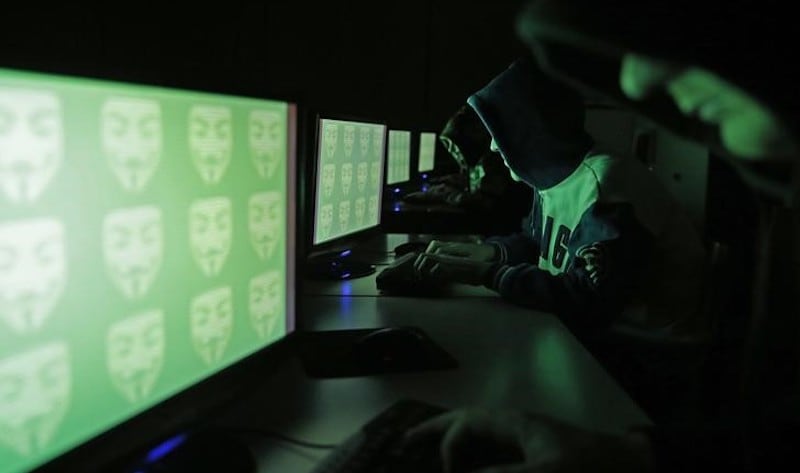 High-tech crimes, such as document fraud, money laundering and online trading in illegal goods, are at the root of almost all serious criminality, Europe's police agency said on Thursday.

"These cross-cutting criminal threats enable and facilitate most, if not all, other types of serious and organised crime," such as drugs and people trafficking, Europol said in a study of organised crime that it publishes every four years.

So-called "ransomware", which blocks a person or company's computer until a fee is paid to unlock it, has become a major concern.

But traditional crimes also now rely increasingly on new technology, such as the drug trade's use of drones, and burglars using computers to scout neighbourhoods online and track social media posts to see when people are away from home.

Europol says there are some 5,000 international crime groups under investigation, with members from more than 180 nationalities.

Drug trafficking remained the largest criminal market in the European Union, generating some EUR 24 billion ($25 billion or roughly Rs. 1,69,668) of profit per year.

People smuggling has become more lucrative as wars and unrest in the Middle East and Africa have pushed record number of people to try to reach Europe, with 510,000 illegal crossings into the EU in 2016.

"Nearly all of the irregular migrants arriving in the EU along these routes use the services offered by criminal networks at some point during their journey," Europol said.

Airbnb Said to Be Valued at $31 Billion in New Funding Round
Hubhopper CEO on News Aggregation, and Why He Prefers Angel Funding