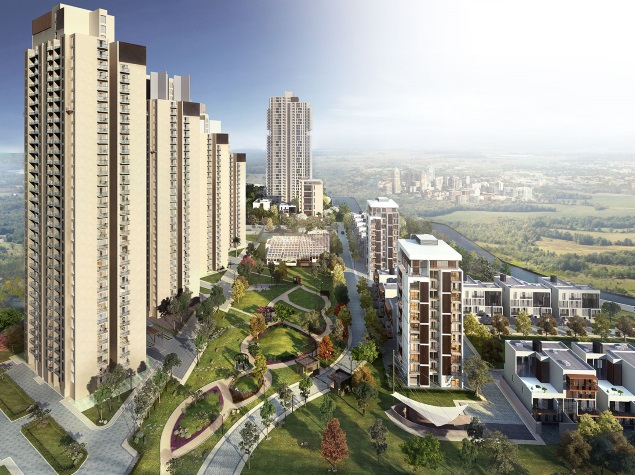 The number of units booked this time during the GOSF event saw a four-time jump over the previous year's sale, the company said.

"For both luxury and affordable segments, the total booking order is around Rs. 130 crores," it said.

A host of other developers like Purvankara, Mahindra Lifespaces, HDFC Realty, among others had, also participated in the GOSF, wherein a buyer books a property by paying an initial booking amount.

The participating developers had also launched exclusive offers as part of GOSF, like Tata offering units in an affordable housing project in a distant suburb of the financial capital.

The 200 units sold as part of the GOSF 2014 include both affordable as well as premium ones, the statement said, adding the list of bookings also includes apartments worth more than Rs. 3 crores.

During the GOSF's 2013 edition, 40 percent of apartments were bought by people from tier-II cities while non-resident Indians accounted for more than 30 percent of the 50 units sold.