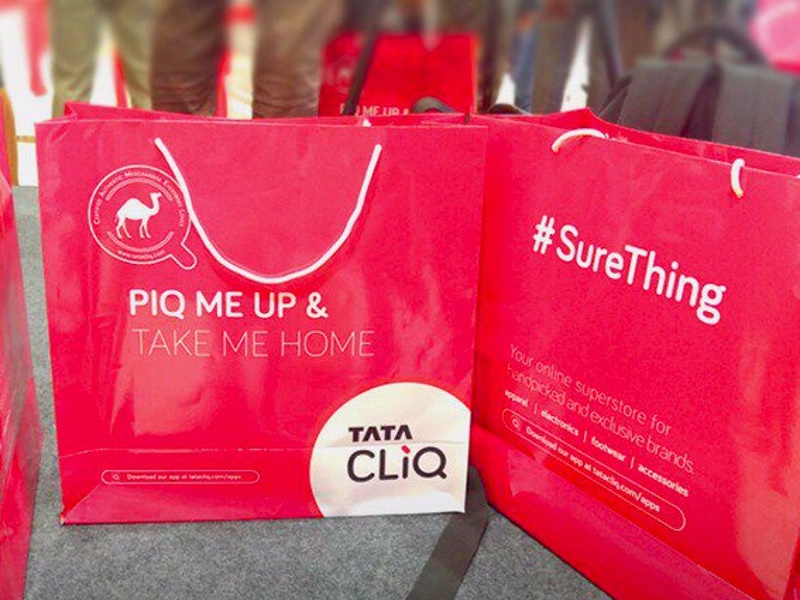 India's biggest conglomerate Tata Group launched an e-commerce venture on Friday, as it seeks to cash in on rising purchasing power in a market dominated by deep-pocketed international retailers and startups backed by global tech investors.

The group said it developed its Tata Cliq website over a year-and-a-half at a cost of "several hundred million dollars" to be a marketplace for in-house and partner companies to sell apparel and electronics.

The move is in line with a second phase in Indian e-commerce development, with the some of the country's oldest and largest corporations entering an industry established in the last five years by startups Snapdeal and Flipkart Online Services Pvt Ltd.

The market also welcomed global e-commerce firm Amazon.com Inc in 2013, which has invested over $2 billion (roughly Rs. 13,405 crores) for growth.

But the market has fostered cut-price competition, with the top three players incurring millions of dollars in losses due to heavy discounts.

Tata said its focus was profit margins and unit economics, and not just growing sales via discounts.

"We don't want to get into the discount wars, we want to serve customers with great products and build a sustainable business," said Chief Executive Ashutosh Pandey of Tata Unistore, parent of the operator of Tata Cliq.

To keep costs in check, Pandey said Tata would use its money establishing a large number of warehouses like other e-commerce players have done, and would instead build inventory networks around existing store locations owned by group partners.

The group, whose businesses include steel production, tea packaging, information technology services and automobiles, has bet on new businesses in recent years with mixed success.

Its retail businesses including sellers of gold ornaments, sunglasses, apparel and electronics have successfully expanded, but its mobile phone venture Tata Docomo is a marginal player.

This Free App Can Solve the Space Crunch on Your Phone; but It Wants Your Trust
Government Formulates Policy for Website Ads