Swede Pleads Not Guilty in US Over 'BlackShades' Malicious Software 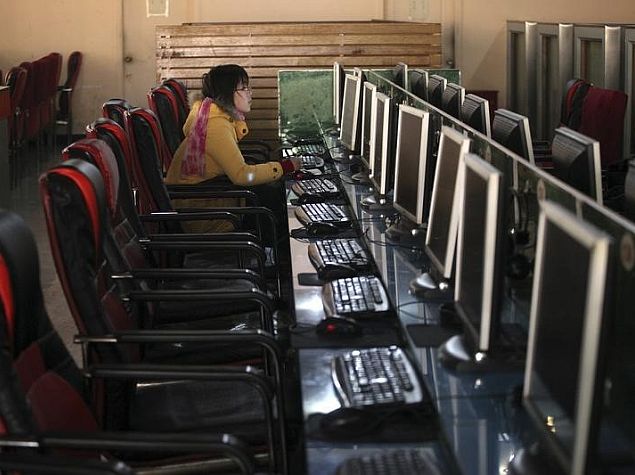 A Swedish man who U.S. authorities say helped create malicious software used to infect half a million computers pleaded not guilty in New York on Thursday to computer hacking charges.

Yucel was arrested in November, as part of a global crackdown on the malicious software. He was extradited to the United States by authorities in Moldova.

Yucel faces up to 15 years in prison if convicted.

On May 19, U.S. and European authorities announced the arrest of about 100 people as part of the crackdown on BlackShades, which has sold the software to thousands of people in more than 100 countries since 2010, according to U.S. prosecutors.

Nineteen different countries were involved in the investigation, an FBI spokeswoman said after the arrests were made public.

In some cases, users employed the inexpensive software, known as BlackShades' Remote Access Tool (RAT), to take over computer cameras to spy on their owners, according to U.S. officials. In other cases, officials said, users sent a ransom note, requiring payment before unlocking their victims' documents.

Yucel ran BlackShades as a business, paying a marketing director, a website developer and a team of customer service representatives, according to court documents. BlackShades generated more than $350,000 in sales between September 2010 and April 2014, the documents said.

Yucel's lawyer, Steven Glaser, declined to comment after the hearing.