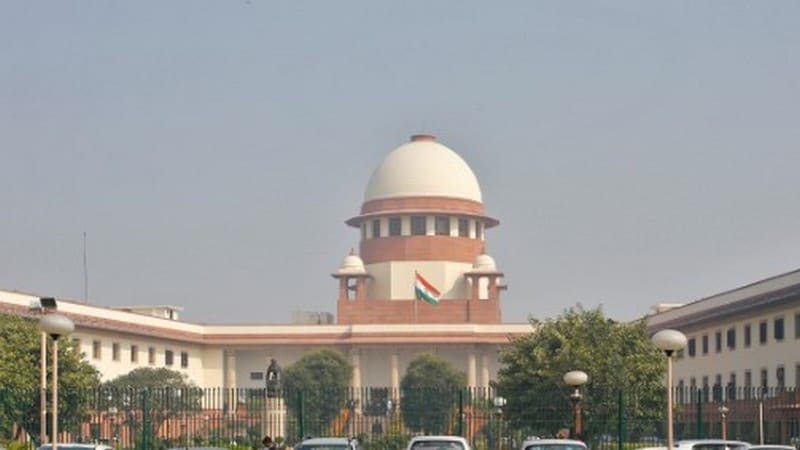 The Supreme Court website crashed on Thursday amid reports that some Brazilian hackers may have targeted it.

"Site under maintenance," read the message on the landing page of supremecourtofindia.nic.in.

"This site can't be reached," said another message on the page of the website maintained by the government-run National Informatics Centre (NIC) that creates e-governance applications.

Earlier, the site flashed an error message "Err_Socket_Not_Connected" which means that the site was facing a Domain Name System error.

However, images of the website circulated on social media, apparently captured soon after the top court rejected pleas for an independent probe into the death of Judge B.H. Loya, showed that it may have been attacked by a Brazilian hack team.

NIC officials refused to speak on the issue.