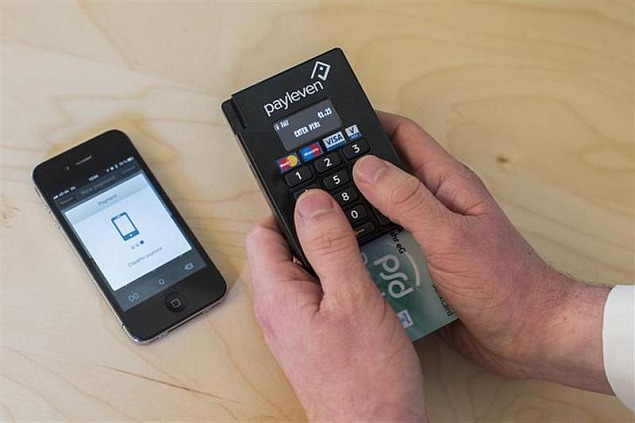 Payments startup Stripe and China's Alipay have struck a deal to allow Chinese buyers to pay for purchases on the U.S. service, in a rare agreement between a Western payments service and the Alibaba affiliate.

Alipay, once part of Chinese e-commerce giant Alibaba before it was split off, handles about half of all online transactions in China. In a Tuesday blog post, Stripe said the deal will let its own customers more easily handle purchases from the world's second largest economy.

"Traditionally, paying with Alipay meant being bounced to a different site. With Stripe, Alipay users will simply enter their email address and a six-digit SMS code," Stripe said in its blogpost.

Stripe, which is often compared to Ebay Inc's PayPal, said few of the card brands it supports are used in China. It decided to add support for Alipay to bridge the gap between Chinese consumers and the businesses whose payments it handles.

The startup raised $80 million in January from venture capital investors in a deal that values Stripe at a hefty $1.75 billion. The transaction places the 90-person firm in the rarefied company of startups valued at more than $1 billion just three years after brothers Patrick and John Collison debuted their service.