STC Plans to Foray Into E-Commerce Space in 6 Months 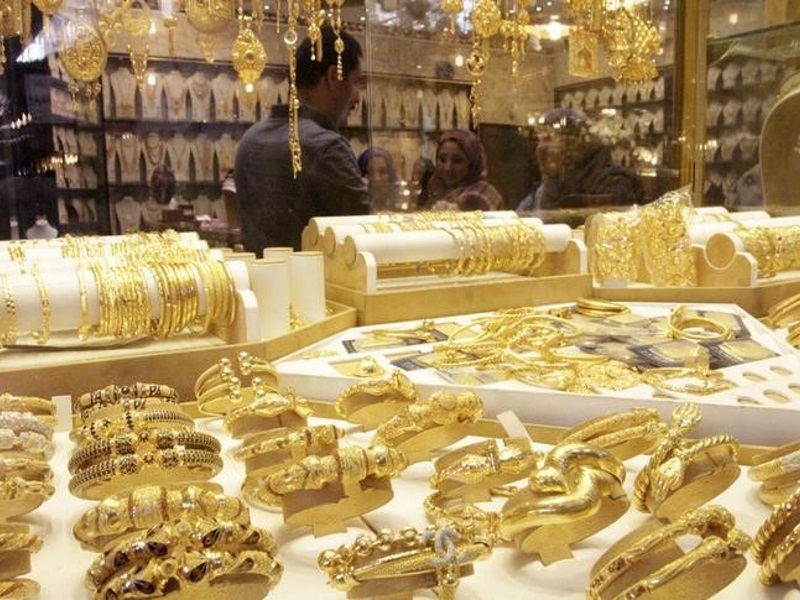 State Trading Corporation, a public sector enterprise, plans to get into the e-commerce space in the next six months, the top company official said Wednesday.

"We are proposing to go into e-commerce. Because, we have been told that e-commerce is the future of business. Since we have a strength in edible oil, we will definitely get into e-commerce.

"We are looking for both buyers as well as sellers. Suitable platform is being created. We will definitely get into it," STC CMD Khalil Rahim told PTI in Hyderabad on the sidelines of an event.

STC is into import and export of various items, including gold, edible oil, sugar and pulses.

On the country's gold imports, Rahim said the huge influx of 'dore bars' is affecting the import of normal gold.

'Dore bars' are bars of semi-purified gold usually produced at a mine. They are further purified at a refinery. "Now, the gold prices may fall. Once the gold prices fall, then the volumes will start picking up. But, now in Indian market what is happening is there is a huge influx of 'dore bars'.

"That is affecting the import of normal gold. Because, lot of refineries are there. They are bringing in 'dore bars', they are refining it and selling it in the market because of the price differential. So, that is the exact scene as of today.

"Consequently, now the inflow of normal gold is little less. But, I think it may remain or it may pick up depending again on the US Fed rates and various external factors are also there. We won't be able to exactly tell you how it...," Rahim said.

India imports about 1,000 tonnes of gold annually. The CMD said STC has started exports to Iran. "We are looking forward to exports with a lot of other countries as well, they are all in the pipeline. I won't be able to give you all the details because it involves lot of competition also".