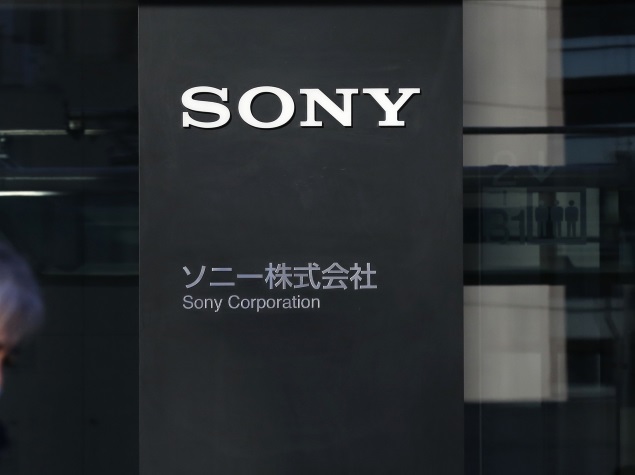 Sony Pictures in a statement on Saturday confirmed that some of its content had been stolen. Reports indicate that 'DVD screener' prints of four upcoming Sony Pictures movies and one recently-released movie were leaked to file-sharing sites over the weekend by hackers.

The movies reportedly leaked include Annie, Mr. Turner, Still Alice, and To Write Love on Her Arms, as well as the just-released Fury.

In a statement to Variety, a Sony spokeswoman said, "The theft of Sony Pictures Entertainment content is a criminal matter, and we are working closely with law enforcement to address it."

The Variety reports, citing sources close to the matter, that the leaked movies are probably linked to the hack in late November.

In the meanwhile, Sony Pictures Entertainment is looking into whether North Korea may have been behind the major cyber-attack on the studio last week, a news website reported.

The website Re/code noted that the attack came as the studio neared release of a comedy about a CIA plot to assassinate its leader Kim Jong-Un.

The Interview, which stars Seth Rogen and James Franco as two journalists recruited by the CIA to bump off Kim, has infuriated the North Koreans, with state media warning of "merciless retaliation."

Citing sources familiar with the matter, Re/code on Friday said Sony and outside consultants were exploring the theory hackers operating in China carried out the attack last Monday on behalf of North Korea.

A North Korean link has not been confirmed, however, according to the sources.

An image posted on the Reddit social network from an individual claiming to be a former Sony employee showed a page with the words "Hacked by #GOP." It was unclear what GOP stands for, but some reports said the hacker group is called Guardians of Peace.

The posted image said unspecified demands must be met by Sony or important files would be released.

How to Backup Contacts on Your Smartphone
Banking the Unbanked: How Mobile Wallets Can Become a Tool for Financial Inclusion