'Sony Cyberattack Could Cost the Company Half a Billion Dollars' 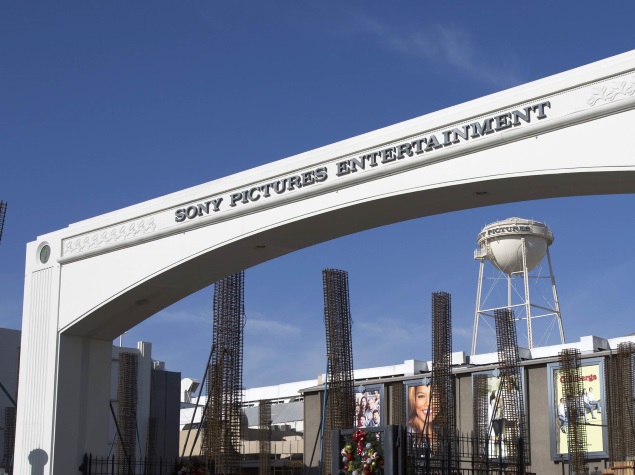 The devastating cyberattack on Sony Pictures could see the Hollywood studio lose hundreds of millions of dollars in revenue and incur massive recovery costs, experts say.

The cancellation of "The Interview," which President Barack Obama called a "mistake," has significantly escalated the potential losses of last month's hack, Hemanshu Nigam of the SSP Blue cybersecurity consultancy told AFP.

The film about a fictional CIA plot to assassinate North Korean dictator Kim Jong-Un angered Pyongyang, which called it a "terrorist act."

On November 24, Sony suffered a cyberattack claimed by a group calling itself the Guardians of Peace (GOP). The FBI blamed the assault on North Korea.

The unprecedented attack paralyzed Sony's computer systems and saw five films leaked online, some of them before their theatrical release.

In addition, the personal data of 47,000 staff and other workers were put online along with other confidential documents such as the script for the next James Bond movie.

There was also a series of highly embarrassing emails from Sony bosses.

Costly in time and money
On Wednesday, as the "GOP" threatened to attack movie theaters when the film was due to come out on December 25, most major US theater chains announced they would not show it.

Within hours, Sony announced it had canceled the Christmas Day release. With that decision, "the cost has significantly gone up," Nigam said.

Sony initially said it had canceled all release plans, though on Friday it suggested it was seeking distributors for other platforms, which could see the film released either through video on demand (VoD) or as a DVD.

But Sony's production and distribution costs were estimated at $75 million. To that should be added several hundreds of millions of dollars in unearned revenue, Nigam said.

He stressed the film got enormous media exposure thanks to the crisis, and could have earned much more than otherwise if a regular theatrical release had gone ahead.

"The movie itself could have generated several hundred millions dollars given the controversy," he said.

Nigam meanwhile said cleaning up and replacing Sony's entire computer system will cost at least a few tens of millions of dollars.

Kevin Haley, senior security advisor with Symantec, also highlighted "the loss of employee productivity because they cannot get access to their computers."

"The process of cleaning them up and getting rid of their attacker... that's going to be tremendously expensive," Haley said.

To that should be added monumental legal costs.

At least two lawsuits have already been filed on behalf of present and former staff seeking compensation for the leaking of their personal data.

Sony will have to battle with its insurers to try to get some of the costs covered.

The studio will also have to take responsibility for "potential identity theft," said Roel Schouwenberg of Kaspersky Lab, noting it would cost an enormous amount of time and money.

Sony will have to reestablish relationships with people like Angelina Jolie, who was described in one leaked email as "a minimally talented spoiled brat."

All this came as Sony Pictures was already facing multiple problems.

"Their slate of upcoming films aren't necessarily the strongest, and with everything in a state of confusion, it will take a while before their film division sees the light," he added.

"That may come at the expense of a lot of their high-level employees. But only time will tell."

Hackers Warn Sony Not to Release The Interview in Any Form
Sony Hack Not an Act of War: US President Obama