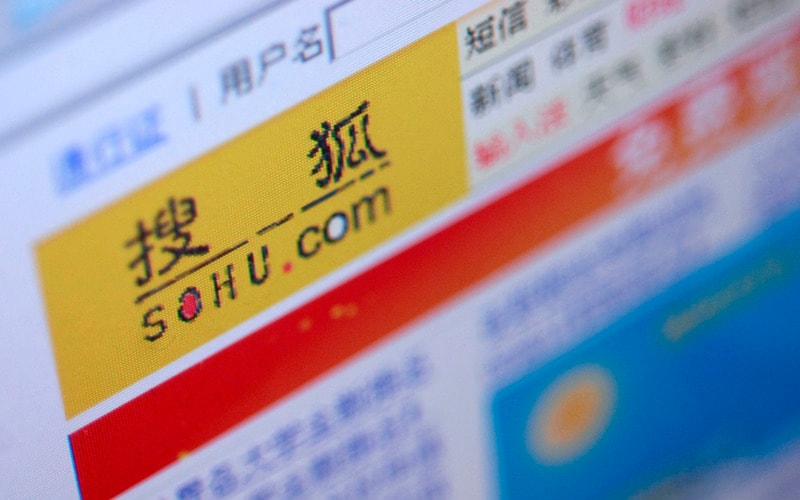 China's second-largest mobile search engine Sogou, controlled by Sohu.com and 45 percent owned by Tencent Holdings, said it will focus on artificial intelligence (AI) as it aims to build a next-generation search engine.

Chinese internet and gaming company Sohu on Monday announced the plan to float Sogou in the United States "as early as market conditions permit", saying the search unit would make a confidential registration filing to the US Securities and Exchange Commission.

Sogou is the second-largest mobile search engine in China after Baidu. Tencent is the largest shareholder in Sogou, though the stake carries less voting power than Sohu's 39 percent stake.

Sohu on Monday reported a 10 percent revenue rise to $461 million (roughly Rs. 2,954 crores) in the second quarter, including $211 million from Sogou, which rose at a faster pace of 20 percent rise year-on-year.

Sogou CEO Wang Xiaochuan said in an internal email after the announcement on Monday that Sogou would leverage its strength in natural language processing, which he called the "crown jewel" of artificial intelligence, and move from search to question-answering.

The aim was to become an "innovator and pioneer in artificial intelligence in China," he said in the email, the content of which was confirmed by Sogou.

Sogou declined to comment on the possible size of the IPO. Wang told Bloomberg in an interview in January that Sogou was targeting a valuation of $5 billion.

Sogou merged with Tencent's search business Soso in 2013 upon Tencent's strategic investment. Sohu management said in an earnings call on Monday that content-sharing with Tencent's social media app WeChat contributed to Sogou's search traffic growth, which jumped 50 percent in mobile in the past quarter.

WeChat, China's most popular social media app with nearly 1 billion monthly active users, in April established a small search department of its own, which analysts said could grow into a powerful threat to other Chinese search companies such as Sogou and Baidu.

Sogou declined to comment on collaboration details with Tencent.