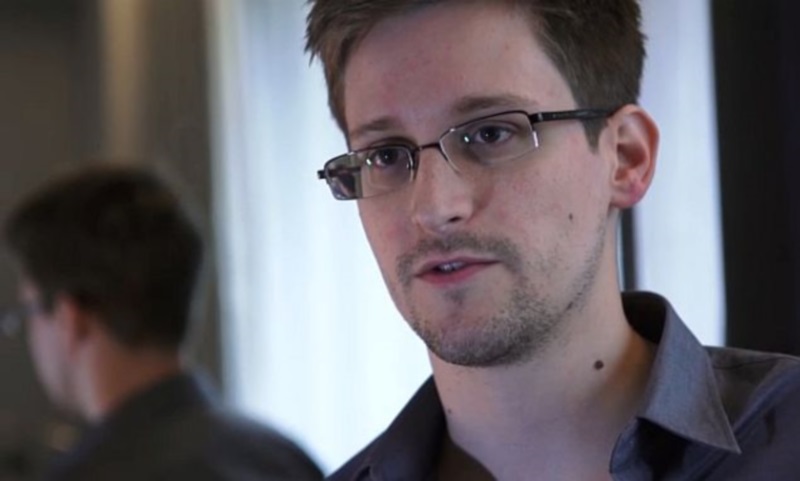 US intelligence whistle-blower Edward Snowden on Thursday hailed a European Parliament vote urging EU member states to take him in and offer protection as an "extraordinary" gesture of support.

In a resolution, EU lawmakers called on the bloc's 28 member states to grant protection to Snowden as a "human rights defender" after he blew the lid on the US government's mass surveillance programmes.

In a tweet, Snowden said the vote was "extraordinary."

"This is not a blow against the US government but an open hand extended by friends. It is a chance to move forward," he said in a second tweeted message.

MEPs urged member states to "drop any criminal charges against Edward Snowden, grant him protection and consequently prevent extradition or rendition by third parties, in recognition of his status as whistle-blower and international human rights defender."

Snowden has been living in exile in Russia since June 2013 and faces US charges of espionage and theft of state property which could put him in jail for 30 years.

He says he was doing his duty as a citizen by informing others about the surveillance programmes which scooped up massive amounts of personal data in the name of national security.

Earlier this month, he hailed the top EU court's decision to strike down a transatlantic data deal used by companies like Facebook to send citizens' personal data to the US.

The European Court of Justice said the "Safe Harbor" accord between the United States and the European Commission was invalid because it did not guarantee protection of Europeans' personal data.

In the resolution, lawmakers called on the European Commission to ensure that all data transfers to the United States should have an "effective level of protection that is essentially equivalent to that guaranteed in the EU".

They said too little has been done to safeguard citizens' fundamental rights following Snowden's revelations, which shocked many EU states, especially Germany after they showed that US intelligence had even snooped on German Chancellor Angela Merkel when she used her mobile phone.

MEPs also noted "recent laws in some member states that extend surveillance capabilities of intelligence bodies," citing the case of Britain, France and the Netherlands.